Page 2 - The Geek TV Shows We're Not Afraid To Love 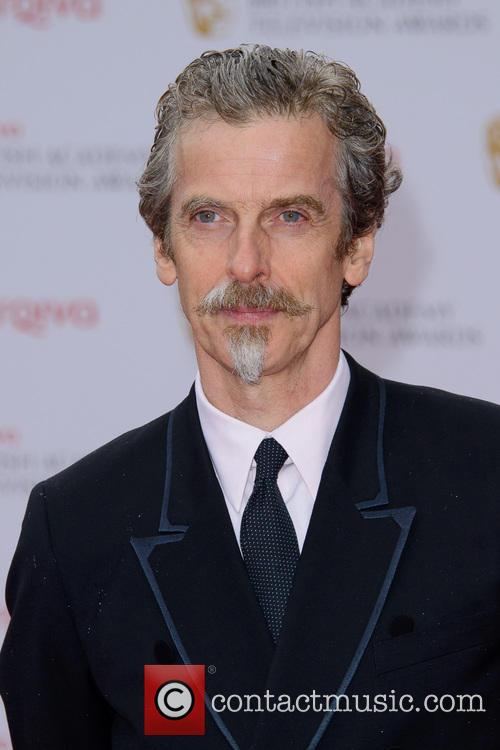 Capaldi's tenure as Doctor Who is eagerly anticipated.

Long gone are the days of wobbly sets, paper maché monsters and Tom Baker. Doctor Who is now a slick and thoroughly modern production that is gaining ground in America and subsequently giving the traditionally superior US shows a run for their money. No longer is it a faux pas to declare oneself as a Doctor Who fan thanks to an impressive wealth of special effects, more consummate and appealing writing and a series of enigmatic leading actors. It is tantamount to the popularity of the show that the new Doctor, played by the intense Peter Capaldi of The Thick Of It fame, was greeted with such furore and adulation across the web upon his announcement. What’s more, the show has employed a selection of equally appealing female side-kicks, injecting a dose of sexuality into a show that was once a typically sex-less affair. 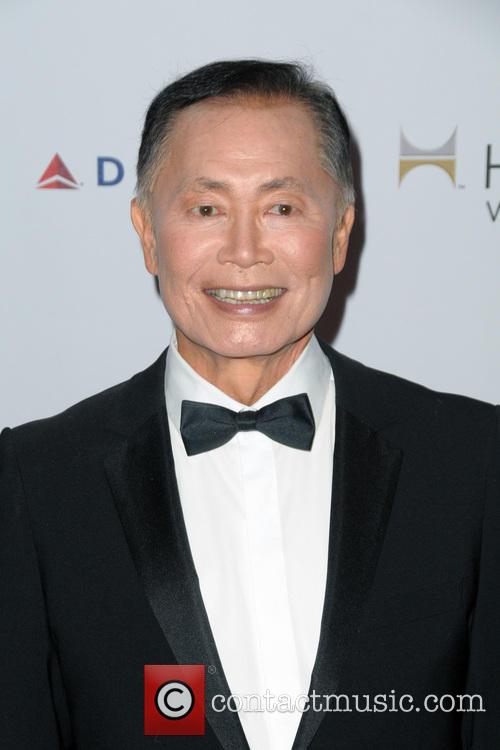 George Takei is himself held as a hero by Star Trek fans.

When Heroes first hit our screens way back in 2006 critics and audiences suggested it was one of the greatest works of television of modern times. Brimming with geek connections- Star Trek’s George Takei was a recurring character- plus the fact that one of the show’s most beloved characters was a computer programmer, the show was nothing less than a geek’s dream. Despite centring on the exploits of a group of chosen people who had somehow possessed superpowers, the show also managed to draw an extensive audiences. Awe-inspiring special effects and a then ground-breaking multi-platform method of storytelling proved a huge hit as TV began evolving into the art-form it exists as today. Unfortunately by the fourth series the show had spiralled into oblivion thanks to some increasingly poor decisions by the show’s makers: the introduction of random characters, ill-advised plot devices and a general feeling that no one knew exactly what the show was anymore. The series will return in 2015 in the appropriately titled Heroes: Reborn by the show’s maker’s face an uphill battle in winning over the show’s original audience.

More: What Can We Expect From Heroes: Reborn? 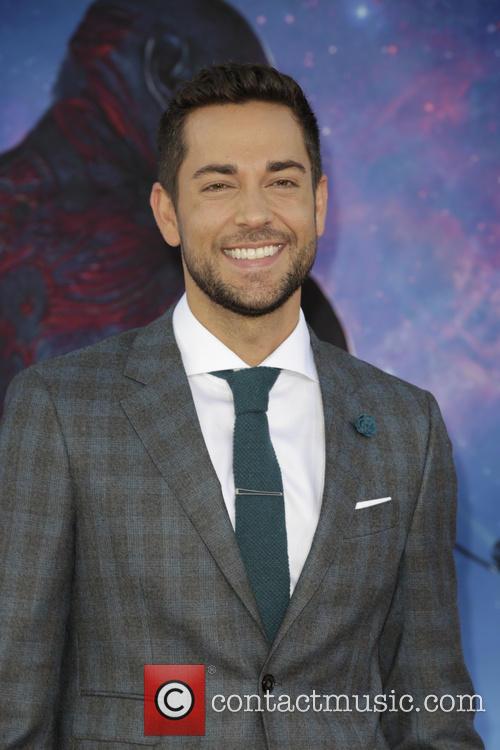 Chuck allowed geeks to live out their dreams as an action hero.

The premise of the show amounts to a geek’s paradise. An electronics retail worker is emailed a selection of secret government codes by a friend and naturally Chuck downloads the secret information into his brain. Subsequently he must use this information to thwart a series of attacks on the US government. Chuck is a geek who must adapt to series of increasingly dangerous situations, taking on the role of a freelance secret agent with his country’s best interests at heart. It is surely every geeks dream to be an all-action hero and thanks to Chuck, geeks across the world were able to vicariously live out their fantasy through Chuck’s heroic actions. Mainstream audiences also fell head over heels for Chuck’s endearing warmth and humility as well as the show’s innovative format.