The show pilots are set to debut on Amazon Instant Video later this year.

Amazon has greenlit two new show pilots to debut on its Amazon Instant Video later this year. Amazon Studios continues to prioritise and develop its original programming featuring big-name stars with the announcement that it has ordered pilot for the half-hour dramatic comedy The Cosmopolitans, starring Adam Brody, and the hour-long drama Hand of God, with Ron Perlman. 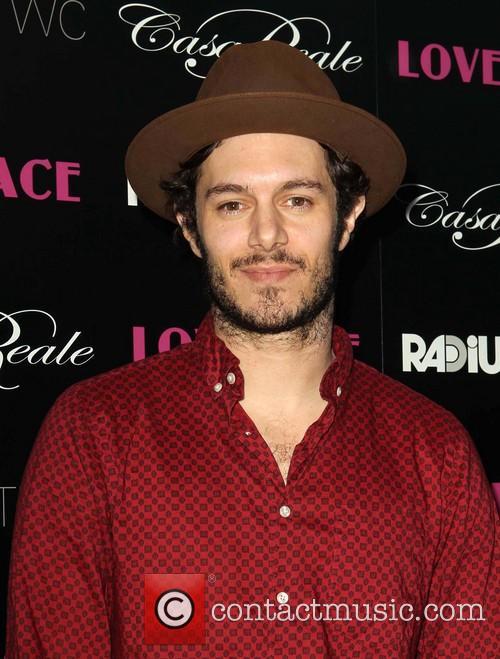 Adam Brody Will Mark His Return To TV With 'The Cosmopolitans.'

The Cosmopolitans will see the star of The O.C. returning to television in his first starring role since Fox's hit teen drama. He'll be playing Jimmy, an American living in Paris whose romantic adventures intertwine with a group of fellow ex-pats. One of which, Vicky, will be played by Hit & Miss actress Chloë Sevigny. Directed by Whit Stillman ('Metropolitan,' 'Barcelona'), the pilot will also feature Dree Hemingway and Shaun Evans. 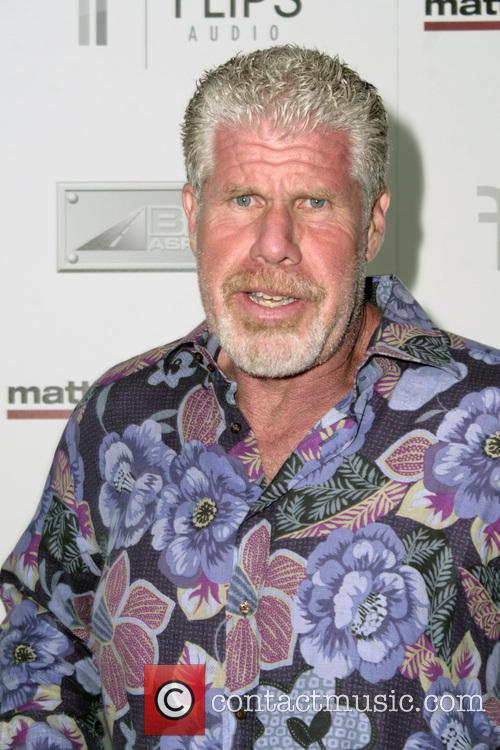 Perlman will star in the television debut of filmmaker Marc Forster ('Monster's Ball,' 'Finding Neverland') as a hard-living judge who uses visions he believes are sent by God as leads in his vigilante mission to track down the rapist who destroyed his family. Dana Delaney and Garret Dillahunt will reportedly also star in the drama, which is written by Ben Watkins. 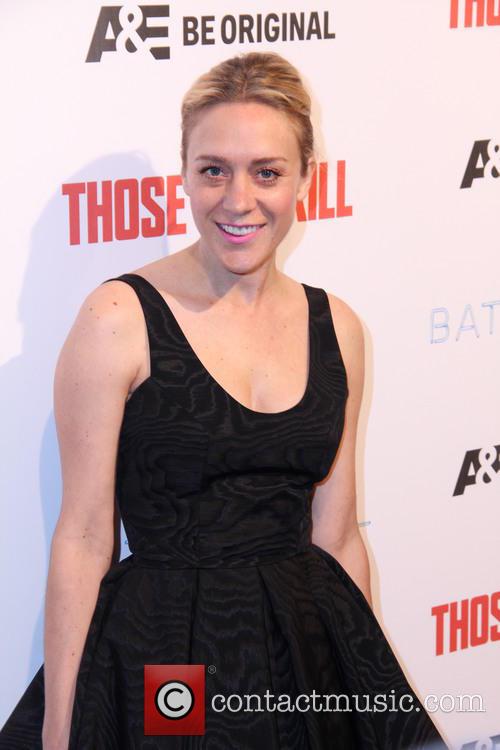 Chloë Sevigny Will Star Alongside Brody In 'The Cosmopolitans.'

Both shows will make their debut on Amazon Instant Video in late 2014 andearly viewers will be asked to provide feedback on the pilots, according to Entertainment Weekly. The opinions will count towards whether the shows are picked up for a full season or dropped.

More pilots will be announced in the coming weeks.