Adam Brody and Leighton Meester are engaged after only dating for ten months, but they have known each other since 2011. 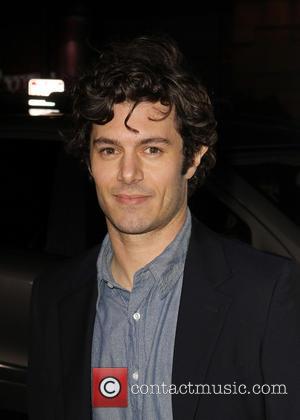 Former 'O.C' actor Adam Brody popped the big question to his 'The Oranges' co-star, Leighton Meester, and she said yes!

The reports states the pair hosted an engagement bash with only close friends and family attending, on November 10th in LA.

Brody and Meester only began dating earlier this year in February (2013).

The 27 year-old actress and 33 year-old actor both share a connection even before they met. They made their big breaks on TV shows created by Josh Schwartz, before working together on the 2011 film 'The Oranges'.

Brody was first introduced to the public in the teen soap 'The O.C' where he starred alongside Mischa Barton as the nerdy 'Seth Cohen'. The show aired from 2003 until 2007 and propelled Brody into one of TV's most recognisable faces.

Meester made a name for herself on the teen drama, 'Gossip Girl', as 'Blair Waldorf'. The show depicted the privileged lives of young adults living in New York City's Upper East Side. Meester's performance gained critical acclaim and she starred in all 5 original seasons, which aired from 2007 until 2012.

The pair are very aware of what it is like dating people at the workplace, Brody was in a 3 year relationship with his 'O.C' co-star, Rachel Bilson, until they broke up in 2006. Meanwhile, Meester previously dated 'Gossip Girl' actor Sebastian Stan and when they split in 2010, she told Seventeen, "I was really sad when it ended, but that's what taught me a lot about myself and love and life - and that's good."

However, neither Brody nor Meester have been in engaged before so at least the wedding will be something new. 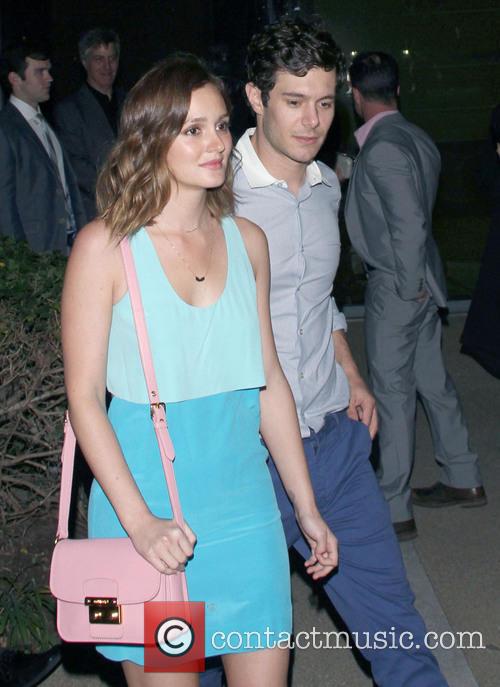 Brody and Meester began dating only 10 months ago