After Leighton and Adam heres 10 other couple's who's weddings have taken us by surprise.

We were all a bit surprised with the news that Leighton Meester and Adam Brody had tied the knot in a secret wedding ceremony over the weekend, but this isn't the first time a celebrity couple have pulled a fast one on us. Here's 10 other celebrity weddings that we didn't see coming. 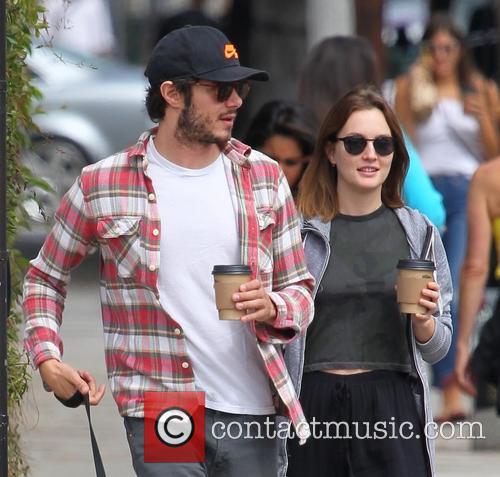 Leighton Meester and Adam Brody got married over the weekend

Leighton might have taken some tips from her 'Gossip Girl' co-star on how to keep her nuptials hush hush. Blake married Ryan in September 2012. Details of the wedding eventually came out through 'Martha Stewart’s Weddings' magazine who helped plan the ceremony. The couple, who rarely hit the red carpet together have managed to so far keep their marriage out of the public eye.

The 'Titanic' star and her humorously named husband met when a fire broke out during a holiday in Ned’s uncle Richard Branson’s Necker Island resort. The couple wed at a secret New York ceremony in December 2012 after becoming engaged that summer. The couple did well to hide it from the press, it was over a week before the news became public.

This Spanish acting couple surprised everyone when they wed in June 2010 in a private ceremony at a friend's home in the Bahamas. The couple began dating after starring together in 'Vicky Cristina Barcelona' and now have two children together. 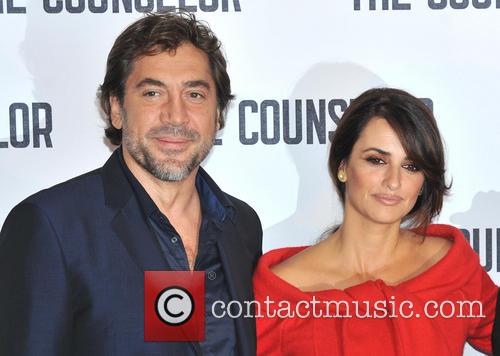 Penélope Cruz and husband Javier Bardem, who wed in June 2010

This unlikely couple had only been dating for around six weeks when they tied the knot in the Bahamas in 2008. They since renewed their vows many times, most recently with a fairytale theme in Disneyland.

Ann married her director boyfriend in a hush hush ceremony in September 2012 in California. Anne wore a Valentino gown for the occasion which was an interfaith Jewish and Roman Catholic ceremony.

When Gwyneth and Chris decided to get hitched in 2003 it was so secret no one was invited even the couple's families. The trans-atlantic couple have just reached their ten year anniversary mark and have two children together, Apple and Moses. This power couple managed to keep their wedding under wraps when they married in 2008. The wedding was not officially confirmed until 6 months after the ceremony! The pair married in front of a handful of guests Jay's Manhattan penthouse in what they called a "traditional and spiritual" ceremony.

Kelly and her music manager boyfriend Brandon had been engaged for nearly a year when they finally took the plunge in October 2013. Kelly revealed the news to her fans via twitter by saying, ‘I‘m officially Mrs. Blackstock. We got married yesterday at Blackberry Farms in TN, the most beautiful place ever!’

The intensely private Ford married the former 'Ally McBeal' actress in Santa Fe California in 2010. The couple, who have a 22 year age gap, began dating after meeting at the 2002 Golden Globe Awards and are still going strong 12 years later.

Daniel Craig might have used some Bond style tricks to keep his wedding to Rachel Weisz top secret. The couple wed in June 2011, after just under a year of dating, in a New York ceremony with just four guests in attendance.