When there's nowhere left to turn, the bad guys might just turn out to be your only option. Amanda Waller is the leader of a task force who keeps on losing members of her team, she comes up with an idea to form a specialised task force formed with some of the most dangerous criminals that are currently in jail.

Still stuck with a fairly ridiculous mullet, Joe Dirt returns after an unsuccessful attempt at reconnecting with his parents, who abandoned him as a child by the Grand Canyon. He seems to be in a better place now, living in a trailer with his new wife Brandy and their three triplet daughters, but things are about to be turned upside down yet again when a terrifying twister hits Silvertown. In Wizard Of Oz style, he finds himself suddenly transported into unfamiliar territory, which he soon discovers is the mid-sixties. Desperate to be re-united with his family, he sets out on a long journey hitting many obstacles along the way; from an angry group of bikers to his present day gangster friend, who was apparently less than interested in being buddies in his younger years. But that's not the biggest threat to him; if he's not careful, he could prevent his future's domestic bliss from ever occurring.

By Rich Cline
Good
With such a blatant B-movie title, this well-made film really should be more fun to watch. Actually, this is an entertaining Western that sticks very close to the genre and only incidentally features bad guys from another planet.

Jake Lonergan is a wanted criminal but when he awakes in the middle of nowhere with no memory of his past, he enters the town of Absolution, one of the places that has imposed a bounty Lonergan's capture by Colonel Woodrow Dolarhyde, a man who governs with an iron fist. 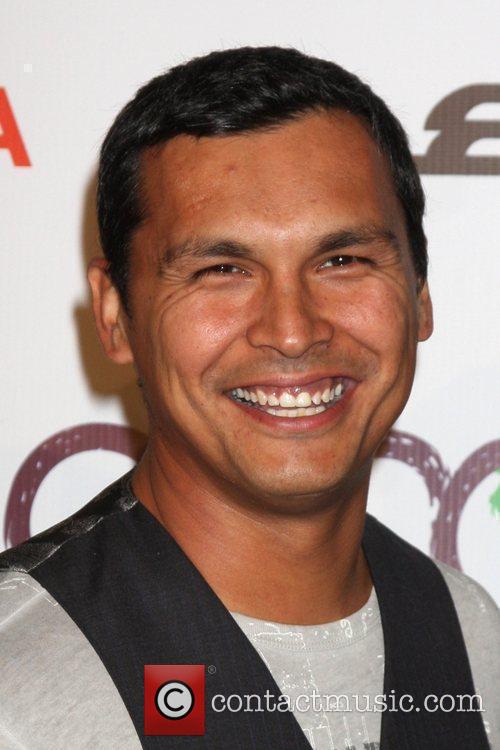 By David Levine
Extraordinary
Action is John Woo's middle name. After directing frenetic flicks such as Mission: Impossible II, Face/Off, and Broken Arrow, I knew we would get enough bombs, blood and broken body parts to give his WWII drama Windtalkers an accurate feel. But the film is about more than good gore; it has tremendous heart, too.

The Navajo code talkers who are the ostensive focus of the new John Woo World War II movie have so little to do with the story that calling the picture "Windtalkers" feels like a sham.

Sure it opens with a breathtaking shot of rock formations in the Arizona's Monument Valley, giving the film an immediate sense of place and spirituality. But it's essentially the same shot Woo used to open "Mission: Impossible 2," minus a rock-climbing Tom Cruise and plus a touch of reverent native flute music on the soundtrack.

Sure one of the main characters is a Navajo named Ben Yahzee (Adam Beach) who has a hard time fitting in with his Marine unit, which is teeming with countrified Southern bigots. And sure, once the Pacific island combat scenes get rolling Ben calls in a few air strikes using the never-broken Navajo language-based code that helped win the war.