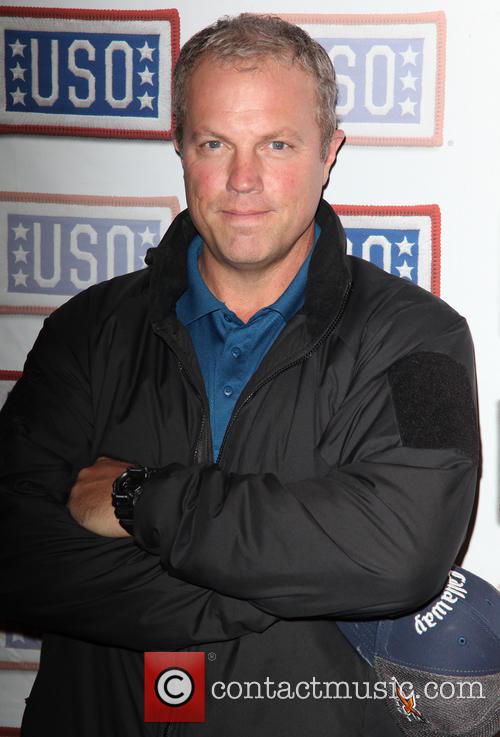 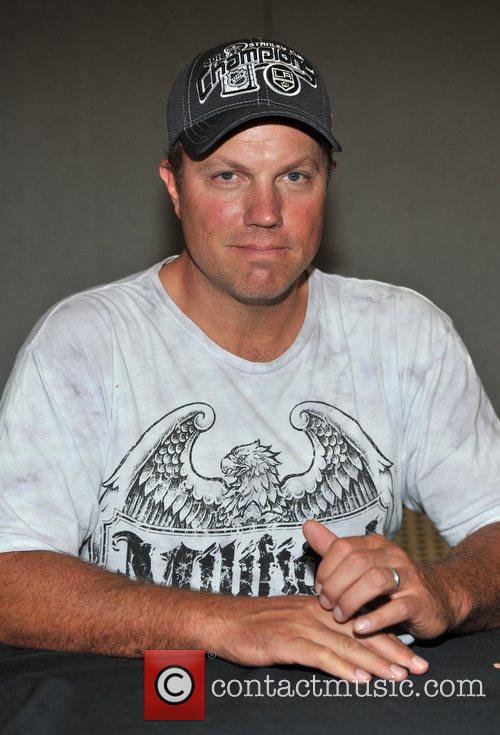 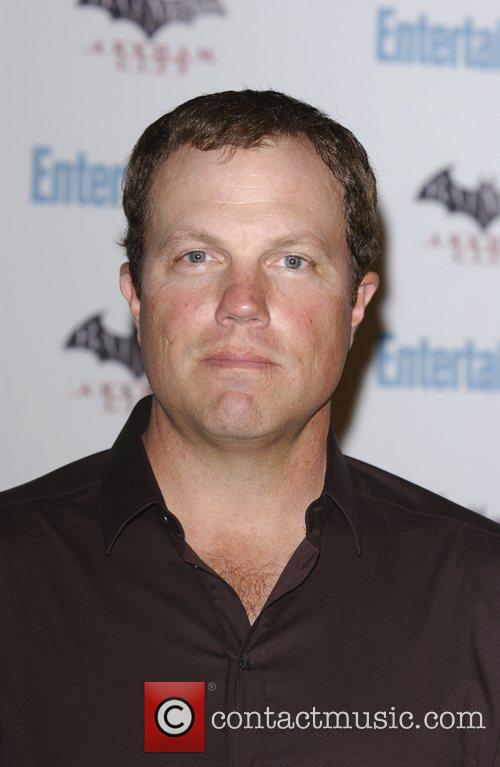 By Christopher Null
Weak
Wow, when did Rebecca De Mornay get old? The Right Temptation is hardly a fitting title for so untempting a movie, a ridiculously unbelievable thriller that puts De Mornay in the middle of a scam dreamed up by Dana Delany's troublesome wife to Kiefer Sutherland. From the moment requests "a woman" be put on her P.I. case, you know something's fishy.... The trouble is, the fish is rotten. Kudos to De Mornay's pet pig, though.

By Christopher Null
Extraordinary
The best movie ever made about the American experience in Vietnam happens to have been filmed by an American expatriate living in Britain. Stanley Kubrick's war masterpiece is split into two parts, and it's the first that is laser-engraved into the psyche of any film fan. R. Lee Ermey has never (and will never) be able to shake the role of the uber-demanding sergeant, and Matthew Modine and Vincent D'Onofrio turn in career-making performances as well. Written tautly to the point where it's impossible to look away, this harrowing look at the war -- and what the experience was like for the troops before they ever set foot on foreign soil -- is unmatched in the genre.