Rapper Ace Hood signs posters and CDs at a meet and greet signing for his new album 'Trials and Tribulations' at Best Buy Pembroke Pines, Florida.

The album is his fourth, but first released on Cash Money and Republic records, and features the Gold certified single 'Bugatti' featuring Future and Rick Ross, as well as 'We Outchea' featuring Lil Wayne. It's the follow-up to third offering 'Blood, Sweat & Tears' which reached number one in the US R&B and Rap charts not to mention an impressive number 8 in the US album charts. 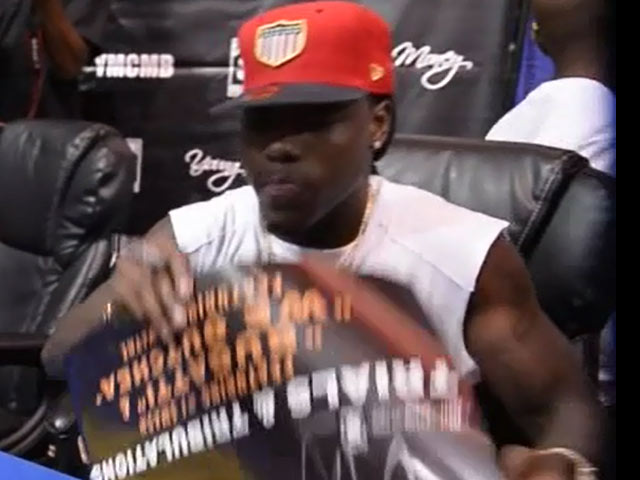