The Academy Speaks On Lack Of Diversity In Oscar Nominations, As Stars Call For Boycott

Both Spike Lee and Jada Pinkett-Smith will be boycotting this year’s ceremony.

As the debate over the lack of diversity among this year’s Oscar nominees continues, Cheryl Boone Isaacs, president of the Academy of Motion Picture Arts and Sciences, has released a lengthly statement addressing the issue. The statement comes after director Spike Lee and Jada Pinkett-Smith announced they wound not be attending this year’s ceremony, which has been criticised for failing to recognise non-white actors and directors. 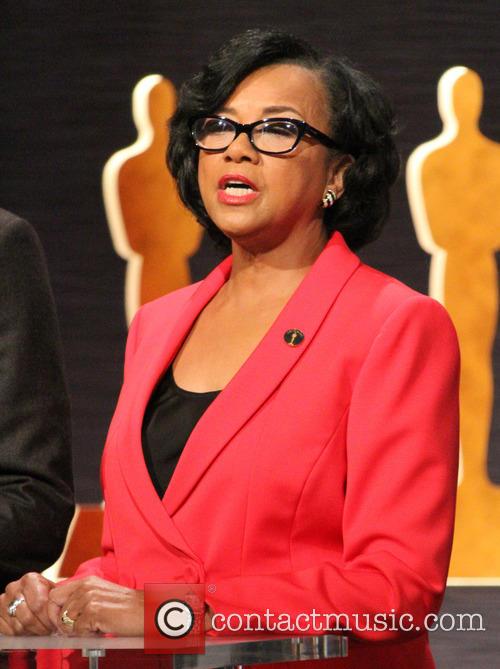 "I’d like to acknowledge the wonderful work of this year’s nominees," Isaacs wrote. "While we celebrate their extraordinary achievements, I am both heartbroken and frustrated about the lack of inclusion. This is a difficult but important conversation, and it’s time for big changes.”

"The Academy is taking dramatic steps to alter the makeup of our membership. In the coming days and weeks we will conduct a review of our membership recruitment in order to bring about much-needed diversity in our 2016 class and beyond."

“In 2016, the mandate is inclusion in all of its facets: gender, race, ethnicity and sexual orientation. We recognize the very real concerns of our community, and I so appreciate all of you who have reached out to me in our effort to move forward together.”

When the Oscar nominations were announced last week the hashtag #Oscarssowhite trended for the second year in a row. Actress Jada Pinkett-Smith then took to twitter to ask if perhaps there should be a boycott of the ceremony, tweeting: ’Should people of color refrain from participating all together?’

The actress has since shared a video message to Facebook, in which she confirmed she will not be in attendance on February 28th. "The Academy has the right to acknowledge whomever they choose, to invite whomever they choose and now I think that it's our responsibility, now, to make the change," Pinkett-Smith said.

"Begging for acknowledgement or even asking diminishes dignity and diminishes power and we are a dignified people and we are powerful and let's not forget it. So let's let the Academy do them, with all grace and love, and let's do us, differently. I got nothing but love.”

The actress then addressed this year’s Oscar host Chris Rock adding: "Hey, Chris, I will not be at the Academy Awards and I won't be watching, but I can't think of a better man to do the job at hand this year than you my friend. Good luck.”

Pinkett-Smith’s decision to boycott the ceremony follows that of director Spike Lee, who announced he would not be in attendance this year on Monday. “We cannot support it and mean no disrespect to my friends, host Chris Rock and producer Reggie Hudlin, president [Cheryl Boone] Isaacs and the Academy,” Lee wrote on Instagram.

“But, how is it possible for the second consecutive year all 20 contenders under the acting category are white? And let’s not even get into the other branches. Forty white actors in two years and no flava at all. We can’t act?! WTF!!”