The Academy Awards Boycott: Both Sides Of The Debate

It's getting pretty complicated now...

This year's Academy Awards season is turning out to be a pretty intense ride, with the uproar over the nominations' lack of cultural diversity causing a division in the entertainment world. While some people are saying that they're planning to boycott the ceremony when it was revealed that not one black actor or director had been nominated, others are saying that the situation has been blown way out of proportion. 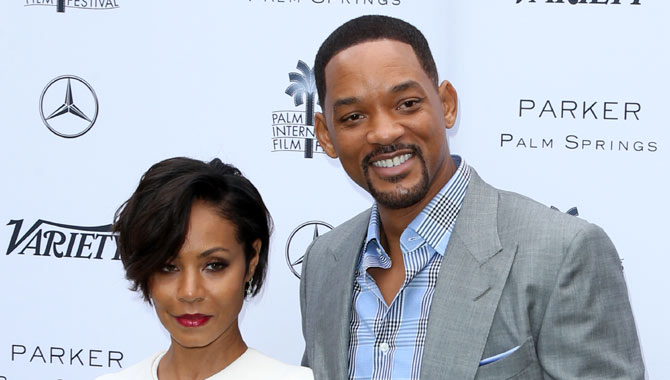 So what exactly is the debate? This is year is the second year in a row that not one person of colour has been nominated for an Oscar in the major categories. It's not even that it hasn't been an option, especially when you look at the Golden Globe nominations and the calibre of movies featuring black lead actors in 2015 like 'Chi-Raq', 'Creed', 'Beasts of No Nation', 'Straight Outta Compton' and 'Concussion'. Last year, admittedly, did see fewer options. However, 'Selma' was one of the biggest movies of the year (and probably one of the most important in this decade) but still only managed to scoop a Best Original Song prize. Justin Simien's 'Dear White People' wasn't recognised at all and nor was Denzel Washington's 'The Equalizer'.

No-one's saying that the people who are up for awards don't deserve them; almost everyone's behind Leonardo DiCaprio for him to finally land an Oscar, for example. But some stars simply don't want to get involved in the celebrations at all, starting with Jada Pinkett Smith who was firm about her boycott plans. 'The Academy has the right to acknowledge whomever they choose', she said in a video posted on Facebook. 'Begging for acknowledgment or even asking diminishes dignity and diminishes power and we are a dignified people and we are powerful.' She also added that, while she won't be at the event, she supports her friend Chris Rock in his first stint at hosting the awards. 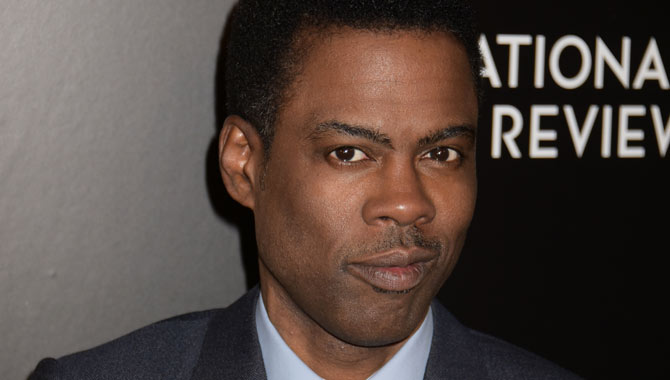 Will Smith joins his wife in the boycott after his Oscars snub, telling ABC News: 'We've discussed it and we're part of this community but at this current time we're uncomfortable to stand there and say that this is OK.' Similarly, the ever outspoken director Spike Lee won't be going to the Academy Awards either. However, he denied his lack of attendance was a 'boycott' per se, as was originally reported in the press, rather calling the ceremony a 'misdirection play' in an interview on 'Good Morning America' and saying that he'd rather go to the New York Knicks basketball game instead.

More: Movies that missed out on a 2016 Academy Award nomination

Previous Academy Award winner Lupita Nyong'o has weighed in on the debate, saying on Facebook that she's 'disappointed' in the lack of diversity, while many stars and activists have even begun pressuring Chris Rock to pull out of hosting. Tyrese Gibson, for example, told People: 'There is no joke that he can crack. There is no way for him to seize the moment and come into this thing and say, 'I'm going to say this and say that I'm going to address the issue but then I'm still going to keep my gig as the host'. The statement that you make is that you step down.' Rock hasn't commented on the issue, apart from dubbing the Oscars 'The White BET Awards'. 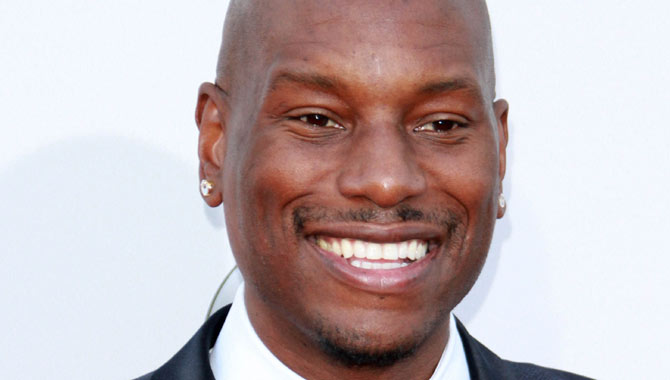 On the other side of the debate, Will Smith's 'Fresh Prince Of Bel Air' co-star Janet Hubert - who played Aunt Viv - slammed him and his wife's decision to snub the Oscars, suggesting that he didn't deserve an award for his performance anyway and that there were other things to worry about in the world. 'There are those out there who really deserved a nod and Idris Elba was one of them', she said. 'That man is an incredible actor, you are not.'

Whoopi Goldberg added on 'The View' that, while she agrees there is a lack of diversity in the film industry, the boycott makes no sense. 'Why is this a conversation that we only have once a year?' She asked. 'Chris Rock is the host of the Academy Awards and so to boycott him seems just as bad as what everybody's saying.' 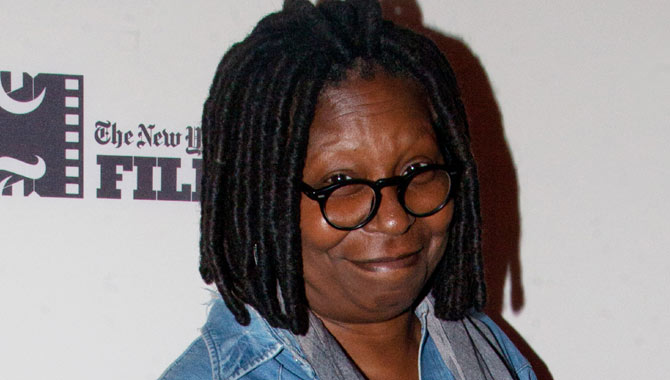 Whoopi Goldberg thinks this issue is deeper than the Oscars

'Clueless' star Stacy Dash has caused much controversy with her own opinion, branding the situation 'ludicrous' on Fox News. 'If we don't want segregation, then we need to get rid of channels like BET, and the BET Awards and the Image Awards, where you're only awarded if you're black', she said. 'If it were the other way around, we would be up in arms. It's a double standard.'

Should Chris Rock step down from hosting this year? And will the Academy make more of an effort to represent everyone in the coming years?