The Onion has issued an apology to Quvenzhane Wallis following its offensive tweet. 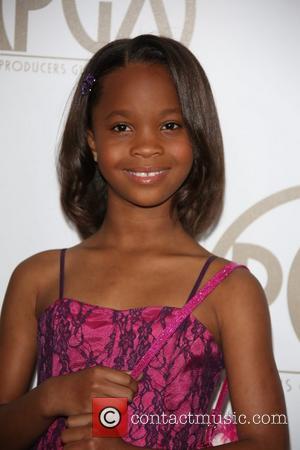 Quvenzhane Wallis, the 9-year-old actress nominated for Best Actress at the Oscars on Sunday, has received a personal apology from Steve Hannah, the chief executive of satirical newspaper The Onion, after it tweeted an offensive post about the young star. Wallis was dubbed a "c*nt" in the offensive tweet, that caused a storm during the Academy Awards broadcast.

"On behalf of The Onion, I offer my personal apology to Quvenzhané Wallis and the Academy of Motion Picture Arts and Sciences for the tweet that was circulated last night during the Oscars," Steve Hannah wrote on the publication's Facebook page. "It was crude and offensive-not to mention inconsistent with The Onion's commitment to parody and satire, however biting." The offending tweet - "Everyone else seems afraid to say it, but that Quvenzhané Wallis is kind of a c***, right?" - was deleted about an hour after it was posted, though plenty of users, including some celebrities, were up in arms. Wendell Pierce of HBO's The Wire demanded that the publication identify the author of the tweet. "Let him defend that abhorrent verbal attack of a child. You call it humor, I call it horrendous," he tweeted. Pierce later added, "It doesn't matter what the intent was, it was offensive and they should apologize to Quvenzhane."

The Onion's apology continued, "We have instituted new and tighter Twitter procedures to ensure that this kind of mistake does not occur again. In addition, we are taking immediate steps to discipline those individuals responsible. Miss Wallis, you are young and talented and deserve better. All of us at The Onion are deeply sorry." The tweet was posted during a night when Seth Macfarlane joked "it'll be 16 years" before Wallis would be too old for George Clooney. 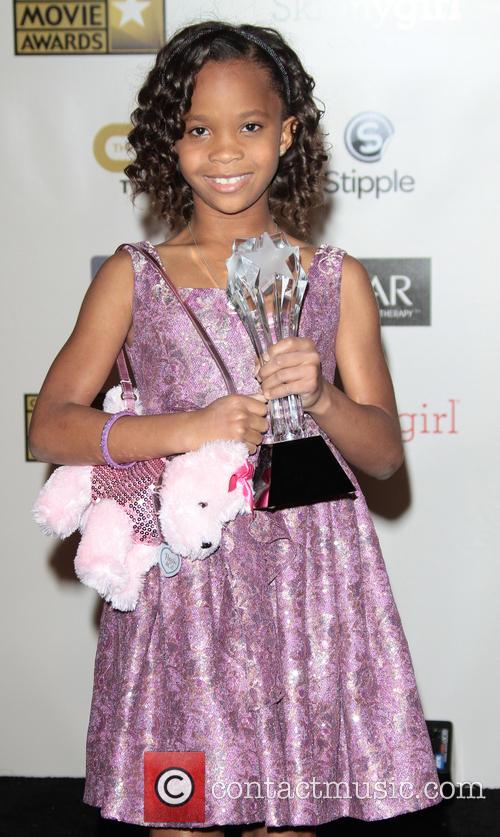 Wallis Recieved An Apology From The Onion Over Any Offensive Tweet