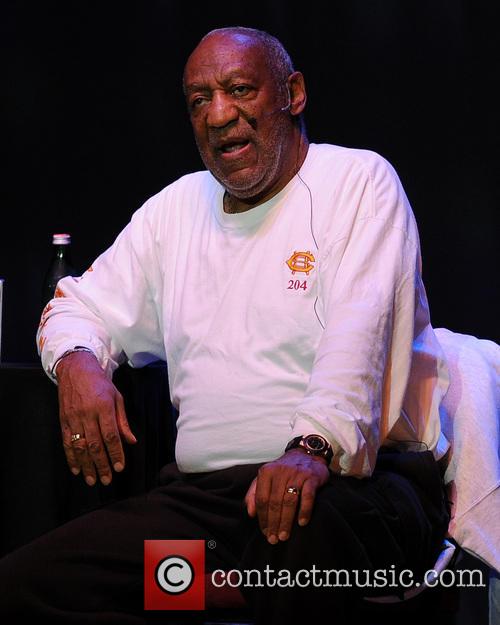 Bill Cosby has been kicked out of The Oscars' membership

Cosby was found guilty this time last week by a jury in Pennsylvania, deliberating for 14 hours before convicting him of aggravated indecent assault against a former Temple University employee, Andrea Constand, back in 2004. At the first trial in 2017, a mis-trial was declared after a different jury was deadlocked.

Cosby was never nominated for an Oscar, better known for his television work, but starred in a number of big-screen films in the 1970s.

Polanski, on the other hand, is a five-time Oscar nominee and won for Best Director in 2003 for The Pianist – a trophy he couldn’t collect in person, as he has been a fugitive from the United States since 1978. He fled the country after he feared that the legal system would renege on a plea deal he struck years before for unlawful sexual intercourse with a 13 year old girl. 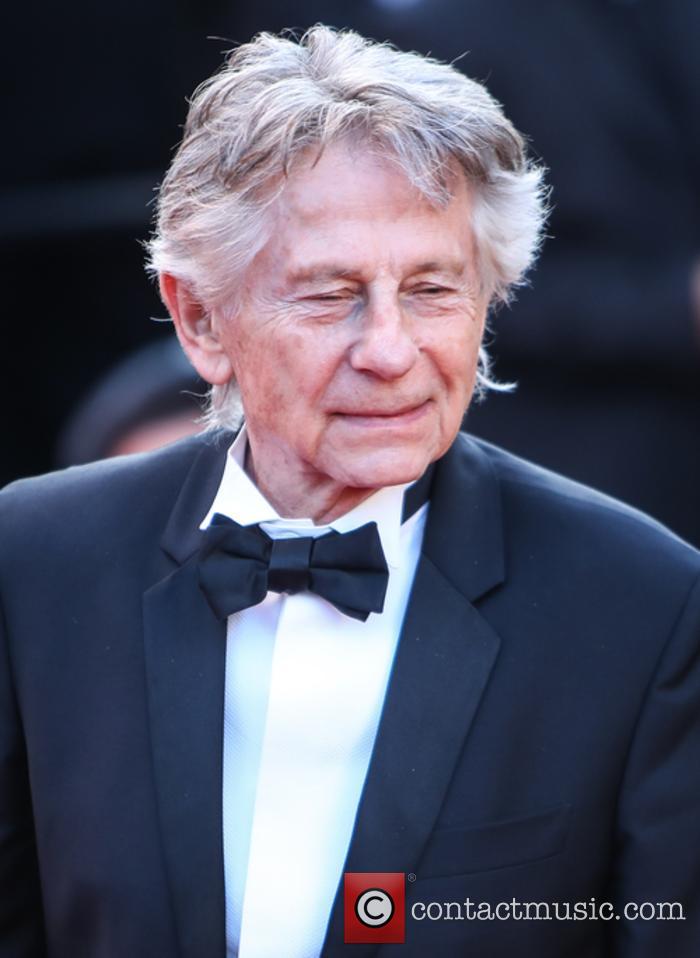 Roman Polanski has also been expelled

The case has since undergone a number of developments over the decades. The L.A. County District Attorney’s office has tried unsuccessfully to extradite him from Poland and France on multiple occasions, with Polanski also failing in his attempts to resolve the matter.