The Academy responded to an irate letter sent last week by nearly two-dozen actors and filmmakers of Asian descent.

The organisers of The Oscars have apologised for the “tone-deaf” portrayal of Asians in various jokes at this year’s ceremony, after a group of actors and filmmakers of Asian descent complained of being offended.

The Academy was embroiled in a vociferous diversity row in the run-up to the 2016 awards, which were held at the end of February, after all 20 acting nominees were white for the second year in a row. Though it subsequently pledged to double its number of women and minority members by the end of the decade, it has once again found itself at the centre of controversy. 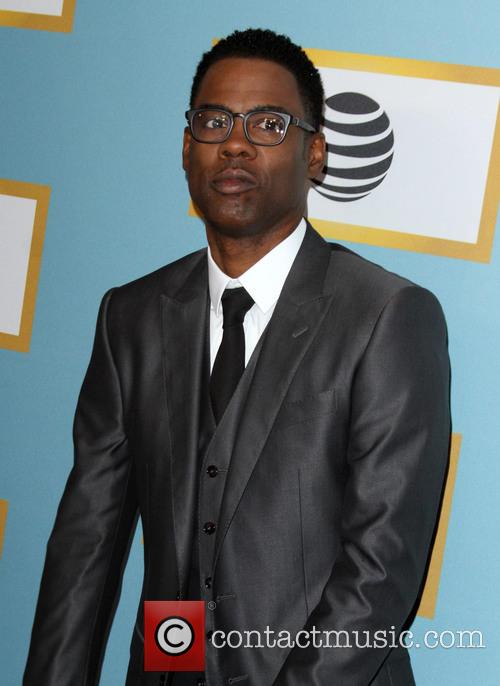 In a statement released on Tuesday night (March 15th), the Academy said that it “regrets that any aspect of the Oscar telecast was offensive. We are committed to doing our best to ensure that material in future shows be more culturally sensitive.”

In particular, members of the Asian community were upset by a skit during the telecast in which host Chris Rock introduced three children of Asian descent carrying briefcases as ‘Academy accountants’.

In another segment, comedian Sacha Baron Cohen made an apparently throwaway remark about the size of Asian genitalia while he was onstage presenting an award.

“In light of criticism over #OscarsSoWhite, we were hopeful that the telecast would provide the Academy a way forward and the chance to present a spectacular example of inclusion and diversity. Instead, the Oscars show was marred by a tone-deaf approach to its portrayal of Asians,” the letter read.

George Takei, the veteran ‘Star Trek’ actor, also joined in the condemnation, telling The Hollywood Reporter this week that he was “astounded at the obliviousness and the ignorance of the Academy.”