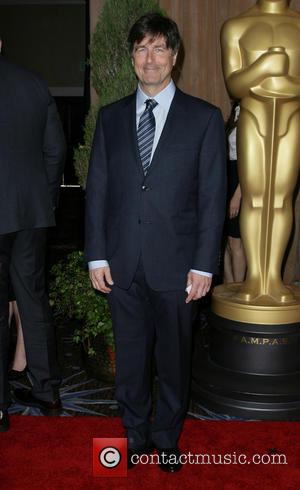 Attention swerves towards best film, and the male and female versions of best lead and supporting actors at The Oscars. They’re the big ones, and attract the largest pre-cermoney-buzz. But spare a thought for the daring set of animated films vying in the lesser-talked-of, Best Animation category.

See, while the Toy Stories and Ratatouilles of this world are undoubtedly works of genius, there are darker, more adult themes in animation today that can stir up debate and conjure emotion just like any traditional feature film. Only three animated features have ever been nominated in the best film category: Beauty and the Beast, Up and Toy Story 3. All fantastic films, but there should be more. "I think this year with these films - and so many more - the envelope for animation is being pushed," said Brave director Mark Andrews at an Academy Awards event Thursday night, according to Fox. "We keep seeing more risky, deep films that we wouldn't have seen 10 years ago coming out. I wanna be 1 of those guys pushing it more and more and more because it's not only an awesome medium, but there's so many more stories that we can tell."

This year sees Brave, Frankenweenie, Paranorman, Pirates! Band of Misfits and Wreck-it Ralph battle it out for best animated feature. We reckon Wreck it Ralph will receive the gong despite Brave being the bookie’s favourite to take home thr prize. They’re all fantastic films, though, as most animations tend to be. You can read our review for Wreck it Ralph here, and watch the trailer below.