That familiar anti-climactic feeling has hit following the 88th Academy Award winner announcements. That's the last we'll hear about last year's blockbusters and now we can look forward to another year of iconic filmmaking. Leonardo DiCaprio has finally landed his long overdue Oscar, but there's still a myriad of actors out there who are still patiently waiting.

Winning an Academy Award for Best Actor or Actress is one of the highest (if not THE highest) honours a filmstar can attain in their career, save for winning several. Even receiving a nomination makes you forevermore an Oscar-nominated actor. But how many stars out there are yet to receive this prestigious honour, despite their remarkable filmographies? The answer is too many to count, but here's our top 12:

John Hurt was remarkable in 'The Elephant Man'

1. John Hurt - It was his 80s works that really put him on the map as one of the greatest actors who ever lived. He stunned in an inimitable performance as John Merrick in David Lynch's black and white 1980 film 'The Elephant Man'; a film so impressive, it encouraged the Academy of Motion Picture Arts and Sciences to introduce the Makeup and Hairstyling category. Hurt's resilience against the heavy prosthesis that covered his face and his ability to convey tear-jerking emotion through impaired speech and body language alone were simply outstanding. He also brought a dominant performance to the 1984 Orwellian adaption 'Nineteen Eighty-Four', and just as much energy to a character much the opposite in 'V for Vendetta'.

More: See the winners for the 88th Academy Awards 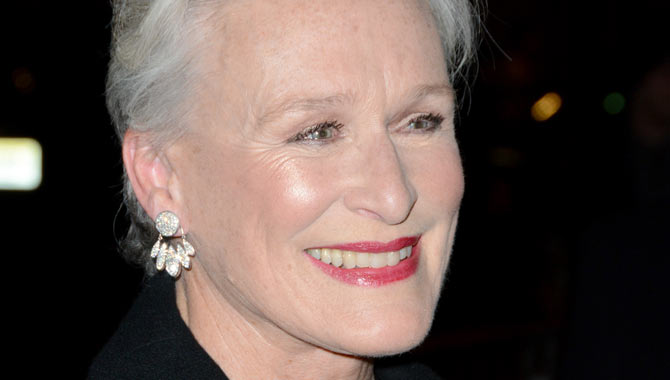 2. Glenn Close - Her role as Alex Forrest in 1987's 'Fatal Attraction' was one of those that sticks around in the consciousness for decades. She epitomised every wayward husband's worst nightmare; the bunny-boiler. She managed to go from faultlessly alluring to stark-raving lunatic in no time at all. Her Cruella De Vil in '101 Dalmations' was even more terrifying while 'Dangerous Liaisons' saw her at her most duplicitous. 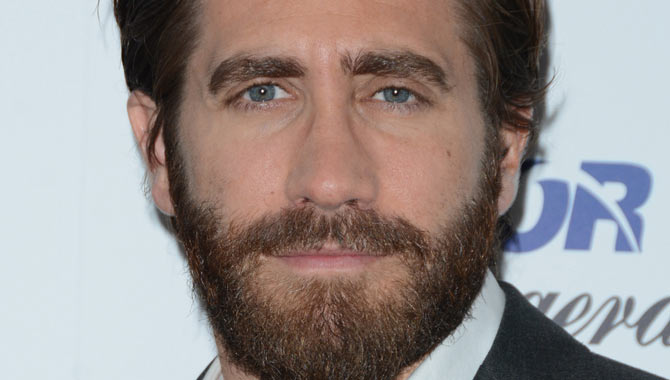 3. Jake Gyllenhaal - Gyllenhaal ought to be an awarded simply for his devotion to whatever role he happens to land. 2014's 'Nightcrawler' is a case in point; as Louis Bloom, a desperate nighttime journalist, he dropped 30 pounds and ended up cutting his own hand after getting lost in an angry scene and punching a mirror. He barely even spoke to his co-stars to avoid getting distracted from that perception of isolation he had for his character. It worked too, because this movie presented the audience with a complex amalgamation of emotions; he was an anti-hero we were darkly rooting for, a depraved villain we wanted to get caught out, and a lonely soul we felt sorry for. It wasn't too far from the complicated character he brought to the screen in 2001's 'Donnie Darko'. 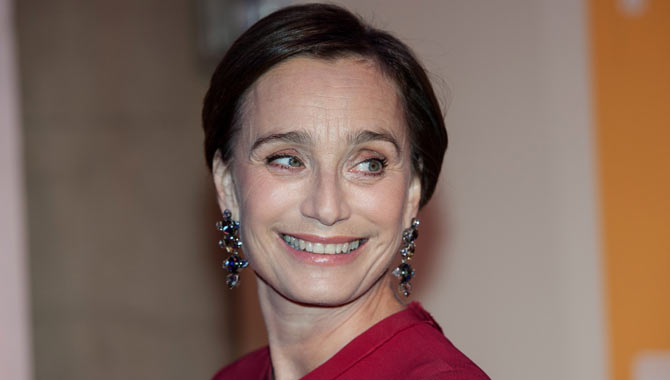 4. Kristin Scott Thomas - There's always a lot of subtlety to Thomas' roles as most of her performance falls on her facial expression. It's what makes her French films so engaging to watch even for a person who doesn't like French films; in 'Il y a longtemps que je t'aime' ('I've Loved You So Long'), she reveals little about her character through dialogue at first, but she says everything she needs to say with those doleful eyes and enigmatic smiles. 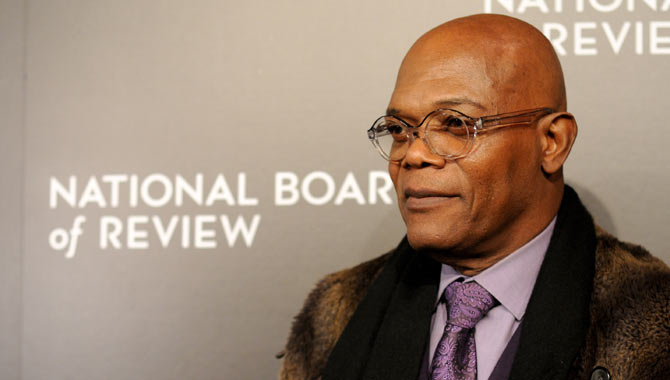 Samuel L. Jackson has had some pretty intimidating roles

5. Samuel L. Jackson - There is very few more intimidating than Jackson's Jules Winnfield character in Quentin Tarantino's 'Pulp Fiction'; it's the perfect combination of ruthlessness and humour, which makes you ultimately like him. Such striking features and a heavy brow helps add to his terrifying charm of course, but it's that low, measured diction that really grips an audience. His part in 'Django Unchained' was a little different to his usual roles, but he came to be just as unsettling despite his vulnerable guise. 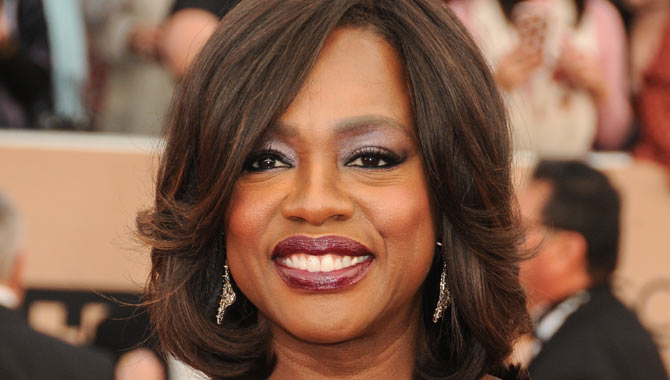 Viola Davis was a powerful force in 'The Help'

6. Viola Davis - Her talents are currently dominating the small screen with 'How to Get Away with Murder', but her past roles in such films as 'The Help' and 'Doubt' are unforgettable. 'The Help' remains one of the most important movies of the decade for black history, detailing the appalling prejudices black maids faced in the 60s. Davis' performance was brimming with passion, wry humour and a power that resonated long after the closing credits. 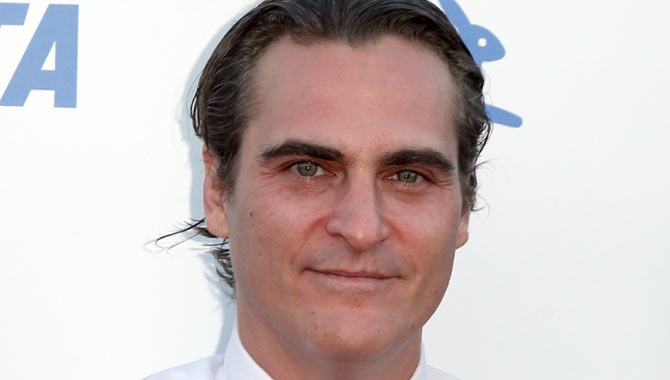 Joaquin Phoenix got his Johnny Cash voice down to a T

7. Joaquin Phoenix - The fact that he literally transformed in Johnny Cash for 'Walk The Line' and still didn't win an Oscar for it is incredible. Many Cash fans were absolutely dumbstruck by Phoenix's imitation of the country singer's voice, and had to check the credits to make sure it was genuinely Phoenix singing. It doesn't hurt that he has the same rugged good looks and rebellious charm - and to think Phoenix thought there were people out there so much better for the role than him. 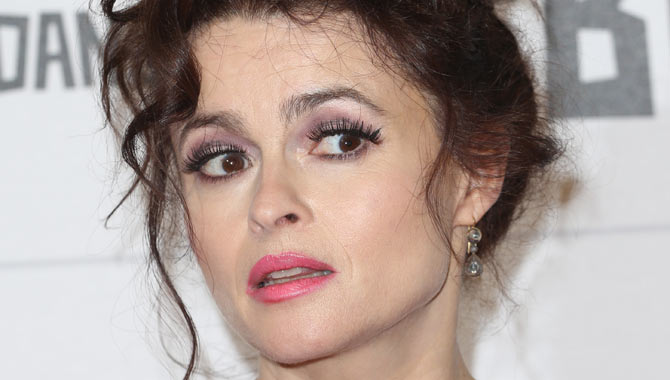 8. Helena Bonham Carter - She brought a never before seen beauty and a quiet madness to the character of Mrs. Lovett in Tim Burton's 'Sweeney Todd', making this usually faintly comedic role into a rather disturbing one. But she upped the craziness levels as Bellatrix Lestrange in 'Harry Potter' and even more so in 'Alice In Wonderland'. She doesn't just excel at gaudy, Burton-esque characters though; the subtle complexities of 'The Wings Of The Dove' brought her a much deservation Oscar nomination when she demonstrated humanity's love of both romance and materialism.

Ian McKellen made an icon of Gandalf the Grey

9. Ian McKellen - Another British star whose Oscar is long overdue, Ian McKellen's piercing eyes and the distinctive lines in his face made him the most convincing wizard ever seen in Peter Jackson's 'Lord of the Rings' series where he easily switches between breath-taking intimidation and heart-warming kindness. It was an iconic role that has failed to ever land him an Academy Award, and even when a big risk as an elderly Sherlock in 'Mr. Holmes' paid off, he still went unnoticed. His talents to, however, transfer remarkably to the stage where he has at least been honoured with a Tony. 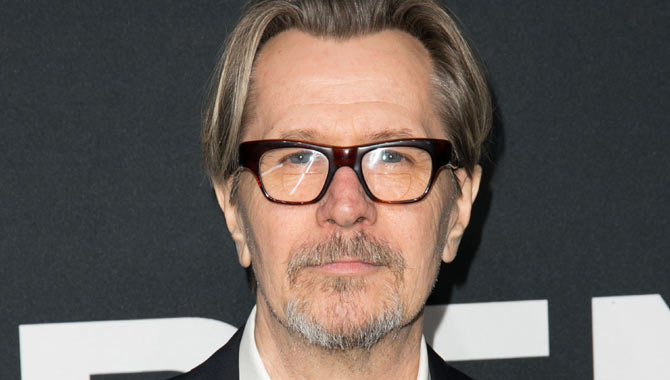 10. Gary Oldman - He's one of those actors that other actors say they're fans of. His versatility makes him virtually unrecognisable with every new film. He was described as nothing less than perfect in 'Tinker Tailor Soldier Spy', and seemed to be much the reason this worked so well for fans of the original novel. Let's not forget that he also makes a chilling villain ('The Fifth Element') and gripped fans with his interpretation of the troubled and flawed yet kind and honorable Sirius Black in 'Harry Potter'. 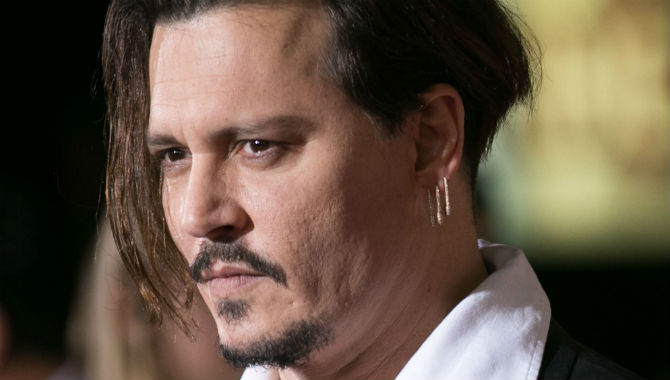 11. Johnny Depp - It seems strange to think that the man who is essentially the face of all things pirate hasn't yet landed an Oscar. His 'Pirates Of The Caribbean' role is one of the most iconic and original performances ever to hit cinema, but he brings that same unique drive to everything he does whether it be 'Alice In Wonderland', 'Edward Scissorhands', or less visually-reliant roles like that of psychological thriller 'Secret Window'. 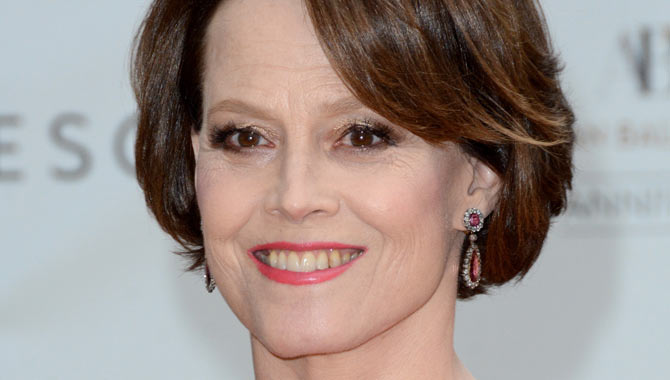 Sigourney Weaver is one of the world's greatest female role models

12. Sigourney Weaver - Despite having the best lines in Ridley Scott's 'Alien' film series ('Get away from her, you b***h!') she's still Oscar-less. It's a shame because she represents the ultimate female hero; the kind with muscles, a strong jaw structure and clothes that don't try to accentuate her natural assets. And yet she's still vulnerable and has that awesome motherly instinct. Perfection!