There were few curve balls thrown at last night's Academy Awards ceremony, with the early favourites for the top prizes walking away from the show clutching a gold statuette. 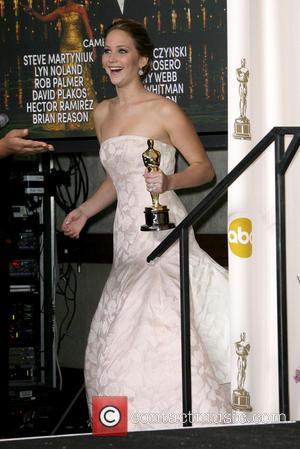 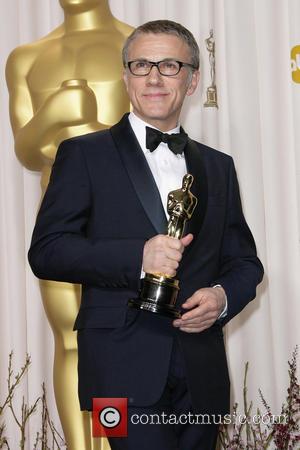 Just as everyone expected as soon as the nominees were revealed earlier this year, Daniel Day-Lewis' portrayal of the 16th President of America was good enough to see him earn his third Best Actor award, cementing his place in Oscar history for being the first person to receive three awards in that category. Like Day-Lewis, Silver Linings Playbook Jennifer Lawrence managed to finished awards season the way she'd become accustomed to; by winning Best Actress. Meanwhile Ben Affleck was able to breath a sigh of relief as Argo took home the top prize of Best Picture on the night, which will hopefully ease the hard feelings from his Best Director sub.

On the topic of Best Director, Ang Lee's victory was perhaps one of the only surprises in a category that had no clear winner, but for the rest of the night it was a case of business as usual for the winners. Christoph Waltz has probably signed himself up for the next Quentin Tarantino film already as he won his second Best Supporting Actor award after appearing in his second Tarantino film, whilst Anne Hathaway took home to female equivalent award for her turn in Les Miserables. Tarantino took home  an award himself too, winning Best Original Screenplay fro Django Unchained, whilst Argo screenwriter Chris Terrio took home the Adapted Screenplay. Other favourites Brave and Searching For Sugar Man took away the Best Animated Film award and Best Documentary Award respectably. 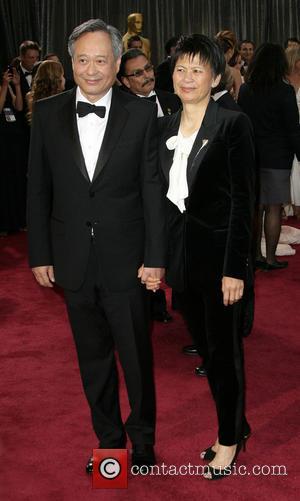 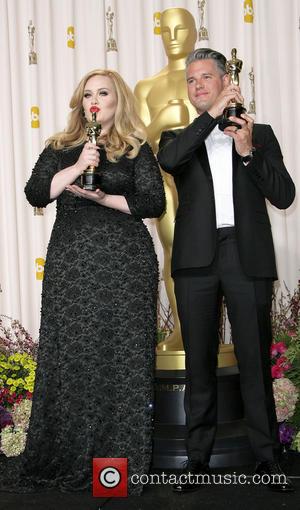 A successful night for Ang Lee and Adele at the Oscars, 2013

On a night celebrating the franchise, James Bond's latest adventure in Skyfall was also expected to win big on the night it was up for five awards. As expected, Adele topped off another roller-coaster year by winning Best Original Song, however the film did surprisingly (somewhat) lose out to Oscar 2013 dark horse Life of Pi.