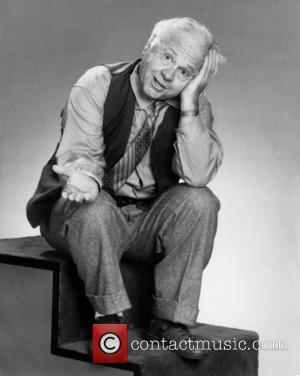 Hollywood's biggest annual event may be leaving Hollywood. According to the Hollywood Reporter, the Academy of Motion Picture Arts and Sciences is considering moving the annual Oscars ceremony from the Kodak Theatre to the Nokia Theatre in downtown Los Angeles. The Reporter noted that uprooting the Oscars from its venue over the past decade would represent a major blow to the shopping and entertainment complex where the theatre is located and whose developer agreed to build it to the Academy's specifications. However the Kodak Theatre can seat 3,500 while the Nokia Theatre can seat twice as many. (It now hosts the annual Emmy Awards and the American Music Awards. It also sports an outdoor plaza, which could be used for the telecast's production. But Leon Gubler, president/CEO of the Hollywood Chamber of Commerce expressed disappointment that the academy was considering such a move and noted that it would represent a big blow to efforts to restore the former luster of the area. "The Kodak Theatre was designed for the academy but more than that, historically The Academy Is tied to Hollywood with the first Academy Awards held in Hollywood," Gubler the Los Angeles Times . "This, on top of the academy's decision to move their museum out of Hollywood and onto Wilshire Boulevard would send a very negative message to the community . "