The '#OscarsSoWhite' controversy was also addressed in Tuesday's announcement of the 2017 Oscars nominations.

Having broken records at the Golden Globes earlier this month, the widely acclaimed movie musical La La Land has performed as predicted and secured 14 nominations for the 2017 Oscars, equalling the record for most nominations.

“I’m a little speechless,” said the 32 year old director Chazelle of his movie and its impressive haul, incredibly only his second full-length feature film after Whiplash. “I’m filled with gratitude.” His next project is widely reported to be a biopic about astronaut Neil Armstrong, and is set to see him work again with Ryan Gosling, the lead in La La Land. 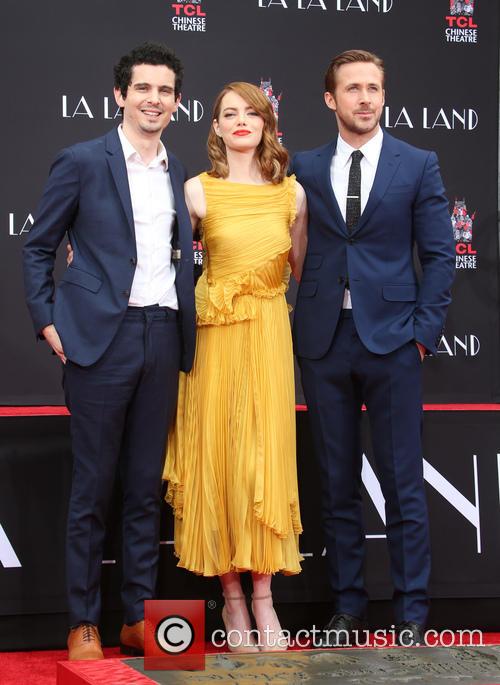 Such was La La Land’s dominance that almost everything else was eclipsed. In joint-second place for overall nominations were Moonlight and Arrival with eight nods apiece, with Lion, Hacksaw Ridge and Manchester By the Sea all picking up six nominations each.

The other main news was an increased diversity in the acting and directing categories that seems, for now at least, to have headed off the ‘#OscarsSoWhite’ controversy that has dogged the Academy for the last two years. Seven actors and directors received nods in the primary categories – a big step up from none at all in 2015 and 2016.

“It’s lovely to see the work that’s nominated reflect the world at large,” Moonlight director Barry Jenkins, who was nominated in the director and picture categories, said. “But it’s difficult: the films this year won’t be the same films as next year. We just have to be diligent and be mindful of these different voices and different kinds of work.”

The 89th Academy Awards ceremony is held on February 26th. A full list of the nominations is available here.