Do The Black Oscars Really Need To Be Brought Back?

With the #OscarsSoWhite debate still ongoing ahead of the 88th Academy Awards, there's now talk about the resurgence of the Tree of Life Awards, known informally as the Black Oscars. It was an event to celebrate the achievements of black stars who had been left out in the annual Oscar nominations. 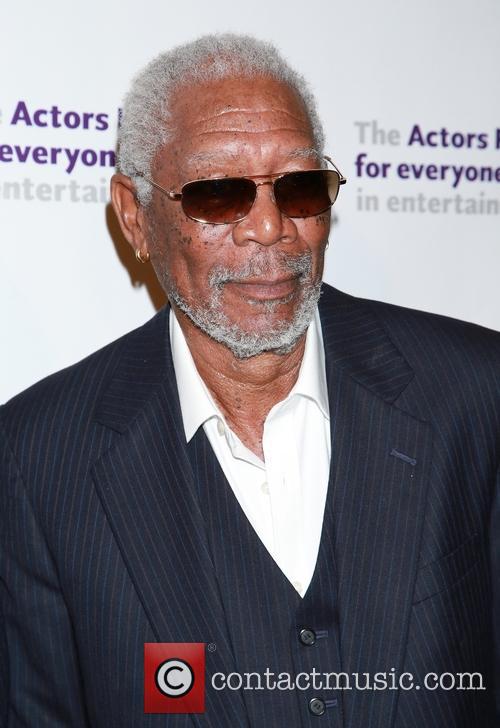 Morgan Freeman thinks the problem runs deeper than the Oscars

We are yet to hear the end of this diversity issue, which has erupted over the lack of black candidates among this year's Academy Award nominations, a travesty echoing last year's situation. The likes of Will Smith and wife Jada Pinkett-Smith have chosen to boycott the ceremony as even Smith himself failed to secure a nod for 'Concussion', while 'Chi-Raq' director Spike Lee will also avoid attendance. Does this mean it's time for black actors and filmmakers to recognise their own achievements separately?

Hopefully not, because that shouldn't have to be the case. The Tree of Life Awards were launched in 1981 by Albert Nellum, during which time it was a huge rarity for black film stars to be acknowledged in their achievements at virtually all award shows, let alone the Academy Awards. Only three African Americans had won awards in 52 years of Oscars at that point. But it seemed Hollywood had marked a turning point in 2002 when Halle Berry became the first woman to win an Oscar, and by 2007, the Black Oscars were rendered redundant. The short run of the Tree of Life Awards had ended, and that year saw Jennifer Hudson, Forest Whitaker and a sound mixer for 'Dreamgirls' named Willie D. Burton all land accolades at the 79th Academy Awards. Another perfect picture of change.

More: The films that missed out on this year's Oscars

But now, with the Oscars allegedly taking a backward step, it seems the Tree of Life Awards - which used to take place on the evening ahead of Oscars night - has a place in the annual awards season, to join the likes of the BET Awards and the NAACP Image Awards in separately recognising black talent.

Some stars, like Morgan Freeman - who has been nominated for an Oscar five times and won one for 'Million Dollar Baby' - believes that the problem is much deeper and that we can only change the way award nominations are distributed if more diverse stories are told in the first place. 'I personally would try to encourage and do try to encourage writers', he said in an interview with USA Today. 'We need writers. If you've got stories to tell, that helps. That's your biggest input. It's unrealistic to me to say to a white studio, owned by white people, run by white people, 'Well, why don't you tell my story?''

The question is: Will bringing back the Black Oscars increase the recognition and opportunities for black actors and filmmakers, or will it further increase the still evident divide between black and white culture?