"I'd Like To Thank The Academy", But Who On Earth Are They?

We've all heard of the 'Academy', but who is this mythical organisation?

"I’d like to thank the Academy" is a phrase we’ve all heard a million times, but who the heck is this mystical ‘Academy’? We’ve always assumed that they were an immortal committee of terrifying movie expert wraiths who are summoned each year to choose who wins each award. We’re sorely disappointed to discover it’s a lot more simple, and less fantastical, than that. 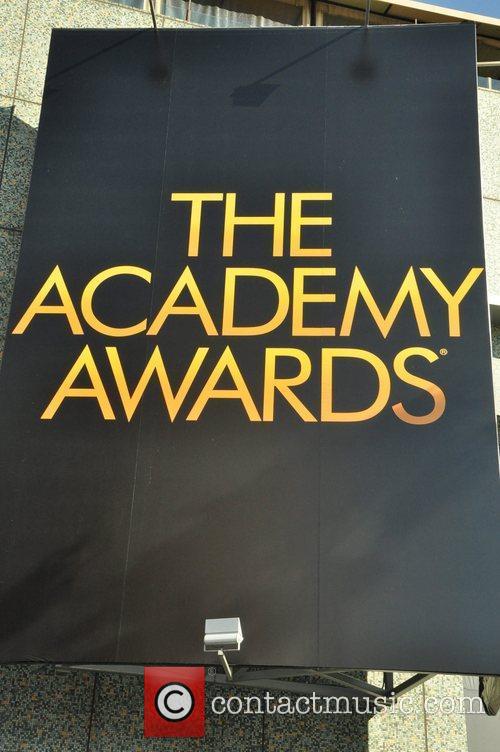 We've all heard of them, but who are the Academy?

Each Spring we all go Oscars mad, but no one’s every really sat back to take a look at what the prestigious award show really is, and who’s behind it.  We'll try to make sense of it for you.

The Academy in question, when those breathless Hollywood stars give their award acceptance speeches, is the Academy of Motion Picture Arts and Sciences, an honorary society that was formed back in 1927. In order to become a member of the Academy, you must be invited by another member in your specific branch i.e. acting, directing, animation. The Academy currently hosts over 6,000 members who are involved in the production of movies.

The Academy have their fingers in a lot of pies, but they are more noted for their annual awards ceremony which celebrates excellence in the movie making field. Possible Academy Award nominees are narrowed down until there are five choices for each category, whereupon fellow members of Academy are then given the chance to vote on who they think should be the recipient of the award. Producers and distributors are also given the option to submit an Official Screen Credits form to enter their movie or documentary into the running.

For the most part, Academy members are only entitled to vote for their members of their particular craft, for example actors vote for actors and director vote for directors. A member of the Academy can select five nominees in each individual category, ranking them in order of their personal preference to win the award. Sadly this means that when the winners ‘thank the Academy’ they are thanking each other, not mythical award wraiths. 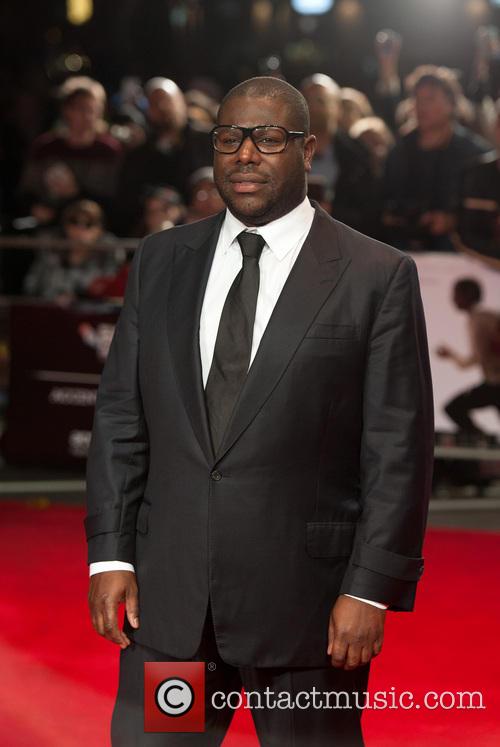 Steve McQueen Could Be A Big Winner At The Oscars on Sunday, For His Slave Drama '12 Years a Slave'

The award itself, although technically called an Academy Award, since the 1930‘s has earned the nickname of an ‘Oscar’. Academy librarian Margaret Herrick can be credited with the nickname, having once commented that the statue reminded her of her Uncle Oscar. Hollywood Golden Age gossip journalist Sidney Skolsky referred to the nickname in his column when writing about Katherine Hepburn winning the award for Best Actress. The name became the most common way to refer to the awards and as of 1939 the Academy have officially adopted the once informal nickname.

The Academy Awards are due to take place on March 2nd and will be hosted by Ellen DeGeneres. Who gets your vote for the prestigious awards this year?