With just six weeks to go until the 91st Academy Awards, speculation is mounting that producers will go with no host at all.

The Academy been fighting declining viewing figures for the Oscars for years at this point, releasing old producers and introducing edgier and younger hosts. However, one change seems to have been forced upon them, with the production team apparently now resigned to having no host for the upcoming Oscars ceremony.

After the ongoing speculation over Kevin Hart – who was appointed as host back in December but forced to quit three days later when old homophobic tweets re-emerged – seems to have gone nowhere, and with just six weeks to go, producers Donna Gigliotti and Glenn Weiss are now looking elsewhere and basing their ceremony on having a rotating cast of hosts.

Top of their wishlist is the cast of Marvel’s Avengers, a couple of months ahead of the release of the franchise’s next – and apparently final – instalment Endgame, according to Variety.

Could the cast of 'Avengers' host the Oscars?

The 2013 ceremony actually featured a dry run for such an event, with Robert Downey Jr, Chris Evans, Mark Ruffalo, Jeremy Renner and Samuel L Jackson together on stage.

If ABC, the network in question, call pull it off, this format may be a success. Audiences have long complained about the political rhetoric that can make up much of the ceremony. However, the last time the Oscars didn’t have a host was 1989, which featured a legendarily disastrous 11-minute song medley in place of the opening monologue.

The production team is in this situation after actor and comedian Hart had announced back in December that it was an “opportunity of a lifetime” to host the 91st Academy Awards, which take place on February 24th at the Dolby Theatre in Hollywood. 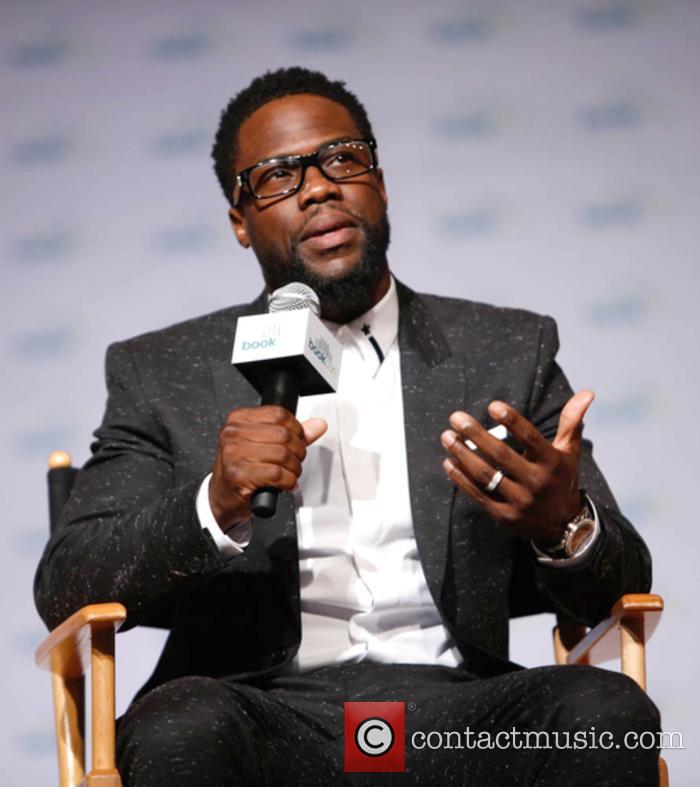 Just a few days later, however, he stepped down, after tweets dating from between 2009 and 2011 came to light. “I have made the choice to step down from hosting this year's Oscars… this is because I do not want to be a distraction on a night that should be celebrated by so many amazing talented artists.”

Former Oscars host Ellen DeGeneres last week invited Hart onto her show, and asked him about reports that the Academy was considering inviting him back if he apologised regarding the tweets. He indicated that he would be open to a return, if only to “take a stand against the trolls” who he felt had hounded him online.