Excellent Films That Missed Out In The 2016 Academy Award Nominations

Where was 'Trainwreck', 'Jurassic World' and 'Mr. Holmes'?

The world might be in uproar about the lack of diversity in this year's Academy Award nominations, and they're certainly right to be. Not one actor of colour has been nominated for an award this year, prompting the hashtag #OscarsSoWhite. But it's not just diverse films that have missed out this year.

Some of 2015's favourites have surprisingly not found themselves on the list for this year's Oscar nods, prompting no doubt some very reluctant fans out there. We were sad to see a distinct lack of certain flicks, and so have come up with some other awesome movies and actors that have got the snub: 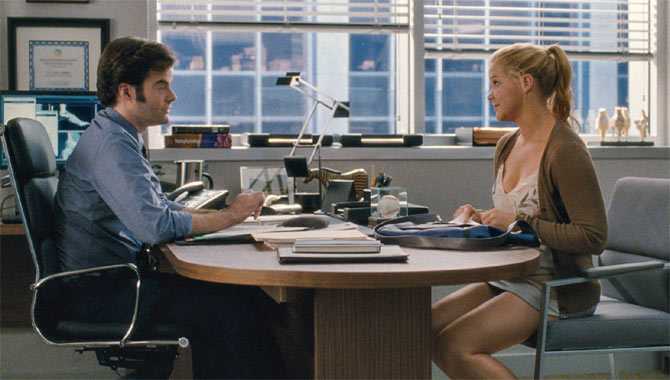 For a start, where was 'Trainwreck' on the Best Picture list? It's all so serious this year with 'The Revenant' and 'Room' - throw a bit of comedy in there, guys! And, for that matter, where's Amy Schumer's Best Actress nod? 'Tangerine' was another excellent film, that could've curbed that #OscarsSoWhite backlash; it was filmed entirely on iPhones, so if it landed a Best Picture nod, it would've shown that big budgets really aren't everything when it comes to filmmaking. Lastly, it would've been nice to see 'Miss You Already' up there, with Drew Barrymore and Toni Collette vying for Best Supporting Actress. Our film reviewer Rich Cline said of the movie, 'As it cycles through moments of rudely riotous comedy and powerful emotion, the film beautifully demonstrates the importance of individuality within a friendship.'

More: Read our review of 'Miss You Already'

It was surprising again that veteran actor Sir Ian McKellen wasn't nominated for the third time in his career, as his astute and witty interpretation of everyone's favourite sleuth was a huge hit in 'Mr. Holmes' and well deserving of Best Actor. Plus, the film itself should have had a place in the Best Original Screenplay category, along with 'Me Earl And The Dying Girl'. On the other end of the spectrum, emerging star Taron Egerton developed a massive fanbase after the hilarious 'Kingsman: The Secret Service' and deserved his first chance at an Best Actor Oscar. 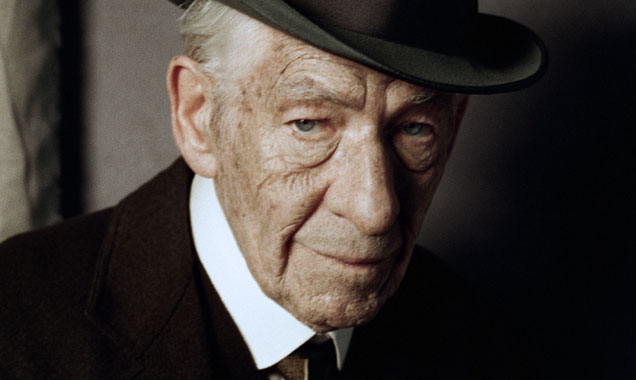 Missing from the Best Supporting Actor nominations were namely Idris Elba from the Netflix thriller 'Beasts of No Nation', and Paul Dano who made a convincing young Brian Wilson in 'Love & Mercy' (one film we were sure would be nominated for Original Score with Atticus Ross' masterpiece). Meanwhile, it was another shame to see no mention of Spike Lee's 'Chi-Raq' or, indeed, its sensational leading lady Teyonah Parris. 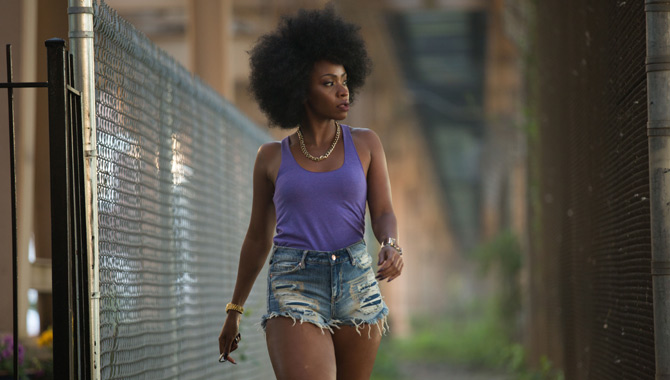 Chi-Raq didn't get any nominations this year

Notably missing from Documentaries are 'Kurt Cobain: Montage Of Heck' and 'He Named Me Malala'; both remarkable re-tellings of incredible stories about amazing people; while Animated Feature Films should've included 'The Peanuts Movie' and 'The Good Dinosaur'.

More: Read our review of 'He Name Me Malala'

On the technical side of things, 'Jurassic World' may not have impressed everyone, but we thought the set was a cert for Visual Effects Or Production Design. Similarly, 'Black Mass' wasn't especially noted for it's brilliant story, but Johnny Depp's transformation deserved recognition in Makeup And Hairstyling, while the vertigo-inducing 'The Walk' starring Joseph Gordon-Levitt and the spine-chilling horror 'It Follows' would not have looked out of place in the Cinematography nominations. 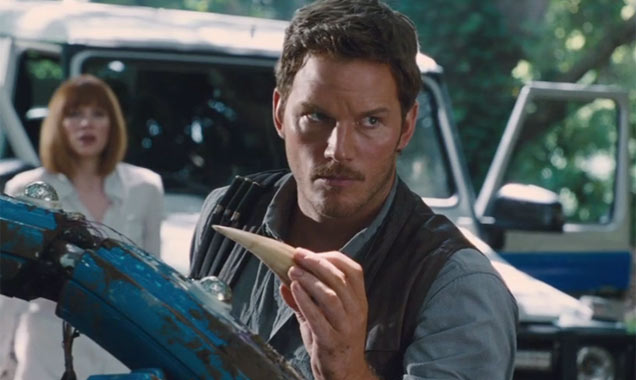