Malcolm Young Taking Break From AC/DC Due To Health Issues

The co-founder and rhythm guitarist of the iconic rock band will taking an extended period of time off from performing due to "ill health."

Guitarist Malcolm Young, who is co-founder of the iconic rock group, is taking time off from AC/DC to focus on his health. The Australian rockers made the announcement on their band's Facebook page Wednesday (April 16th), but no further details were given. 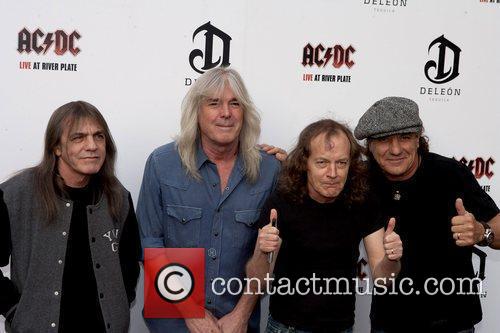 "After forty years of life dedicated to AC/DC, guitarist and founding member Malcolm Young is taking a break from the band due to ill health," the statement read.

"Malcolm would like to thank the group's diehard legions of fans worldwide for their never-ending love and support," the post continued. "In light of this news, AC/DC asks that Malcolm and his family's privacy be respected during this time. The band will continue to make music."

On Tuesday (April 15th), reports began to surface claiming AC/DC were on the verge of retiring due to the 61 year-old's deteriorating health, as they previously agreed to not continue if one of the four members was unable to perform.

However, the band's British frontman, Brian Johnston, has squashed these retirement rumors, and revealed they are planning to get together and write material for a new studio album.

"We are definitely getting together in May in Vancouver," he said in a statment. "We're going to pick up some guitars, have a plonk, and see if anybody has got any tunes or ideas. If anything happens, we'll record it."

Johnson did confirm that one of the band members, which is now perceived to be Young, has been battling an ongoing illness, but reiterated that this doesn't mean they will call it a day.

"I wouldn't like to say anything either way about the future," he said. "I'm not ruling anything out. One of the boys has a debilitating illness, but I don't want to say too much about it. He is very proud and private, a wonderful chap. We've been pals for 35 years and I look up to him very much." 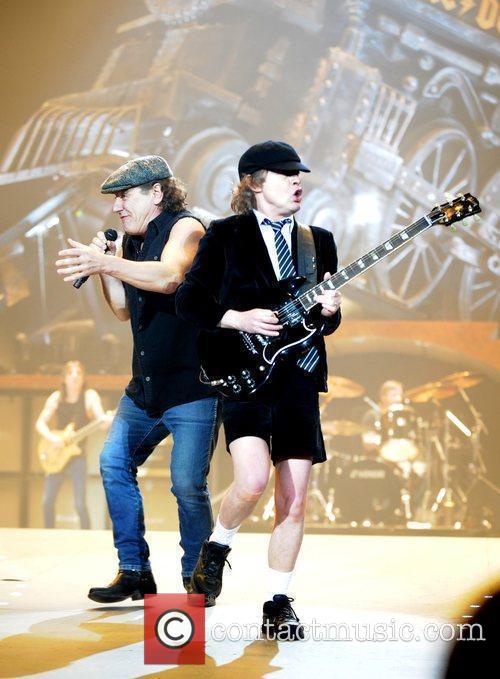 Young founded AC/DC with his brother, and the band's famed guitarist, Anus Young, and has performed with them for 40 years. They have become Australia's most successful rock & roll band ever, selling more than 200 million albums.