AC/DC have confirmed that founding member and guitarist Malcolm Young will not return to the band after suffering from illness. The rockers revealed their new album Rock or Bust would be released in December 2 but would be their first record in 41 years not to feature Malcolm on recordings. 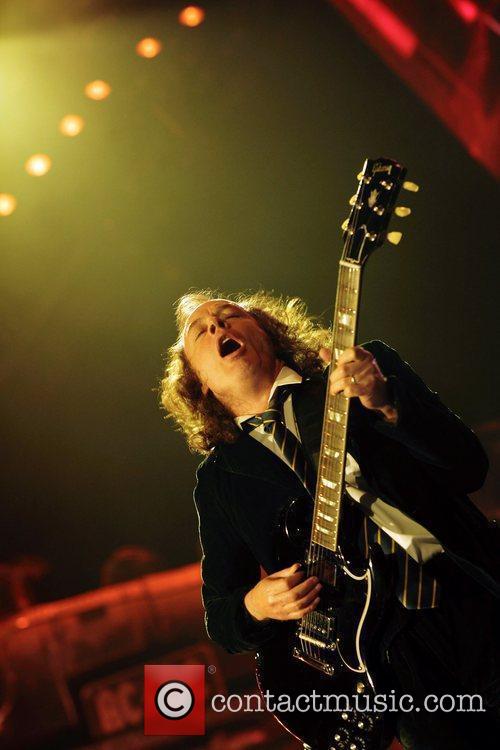 Angus Young and co have announced plans for 'Rock or Bust'

AC/DC have also announced they will head out on a Rock or Bust world tour in 2015.

Stevie Young, the nephew of Malcolm and Angus, will accompany the band on rhythm guitar.

"Earlier this year AC/DC released a statement explaining that due to illness, Malcolm would be taking a break from the band," said the Australian rockers in a statement.

"Unfortunately, due to the nature of Malcolm's condition, he will not be returning to the band."

More: calm down internet, AC/DC are not splitting up

AC/DC have sold over 200 million albums worldwide and are one of the highest-grossing rock acts of all time. In April, they confirmed Malcolm Young would be taking a break after "forty years of life dedicated to AC/DC," adding, "Malcolm would like to thank the group's diehard legions of fans worldwide for their never-ending love and support."

The band are best known for their classic 1980 album Back in Black, their first with singer Brian Johnson following the death of frontman Bon Scott from alcohol poisoning.

More: Billy Joel and AC/DC, "You Shook Me All Night Long" - it happened

Rock or Bust features 11 new tracks and was recorded at Warehouse Studio in Vancouver in the Spring. It is produced by the Grammy award winning Brendan O'Brien, who previously helmed records for Pearl Jam, Rage Against the Machine and Bruce Springsteen. He also produced AC/DC's 2008 album Black Ice.