The iconic rock band's founding member Malcolm Young is allegedly seriously ill, and the Australian media is reporting that they may retire because of this.

The iconic rock & roll band, AD/DC, could be close to calling it a day very soon. The Australian rockers, who have been on top of the rock music world for the past 4 decades, have been surrounded by rumors that claim they are on the verge of retiring. 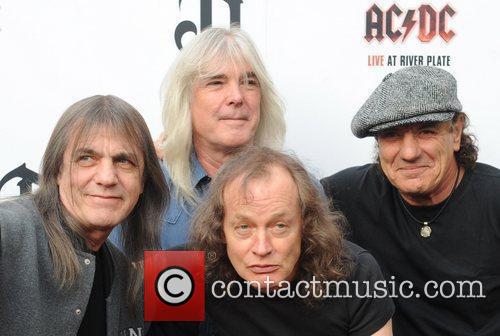 Rumors claim AC/DC are about to retire

The speculation first surfaced in AC/DC's native country when entertainment commentator Peter Ford said on radio station, 3AW, Monday (April 14th): "The suggestion is being put to me that tour will never happen and we will never see AC/DC perform again or record again."

These claims continued to mount after the Sydney Morning Herald reported that Malcolm had returned to Australia due to being too ill to continue performing with the band.

The newspaper also reported that the rumors began when an email was sent to Perth radio station 6PR from an unidentified source who called himself, 'Thunderstruck.'

''My information is that Malcolm Young has moved himself and his family back to Australia, he's very very ill and that AC/DC may well be history,'' the email read. ''I have extremely good contacts in Europe that are very close to AC/DC. I have it on very good authority that one of the band members is quite ill and has returned to Australia with his family."

In the midst of these accusations, the band nor their management team have offered to comment on the matter, and Billboard was told by sources that these rumors were completely false.

AC/DC's British frontman Brian Johnson revealed to Florida radio station 98.7 the Gater, earlier this year in February, that the rock legends are scheduled to meet at a Vancouver recording studio in May to record their first album in nearly six years. But recording has already been postponed due to one of the band members becoming ill, which Johnson confirmed. 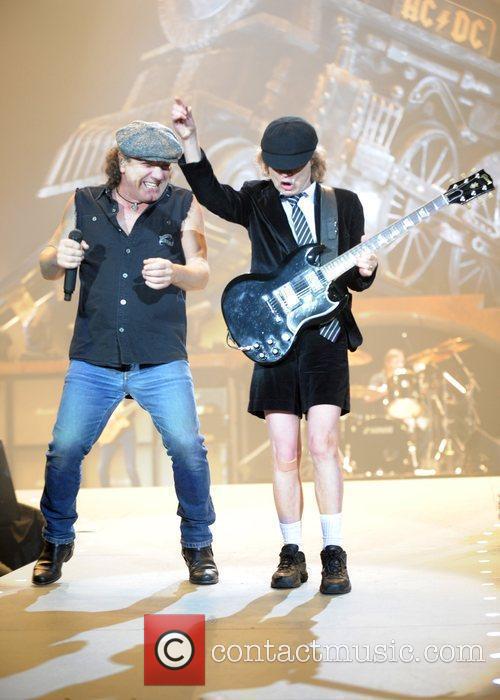 "One of our boys was pretty ill, so we didn't like to say anything," Johnson said in his radio interview in February, "and we're very private about things like this, so we didn't wanna say anything. And he's a very proud man."

AC/DC are Australia's most successful rock & roll band ever, selling more than 200 million albums over a career over their 40 year career.