Abbey Clancy has given birth to a baby daughter, who she and her husband Peter Crouch have named Liberty Rose.

Abbey Clancy has given birth to a baby girl.

The 29-year-old model and her husband, Stoke City football player Peter Crouch, welcomed their second daughter into the world on Monday night (01.06.15) and Abbey has announced the couple have named their ''perfect little princess'' Liberty Rose.

Accompanied by a photo of her in bed with the tot posted on Twitter, she revealed: ''My Liberty rose crouch born last night 6lb8 #perfectlittleprincess (sic)''

Abbey and Peter already have a four-year-old daughter, Sophia, together and the TV personality is looking forward to her husband being totally outnumbered by girls at home.

In another tweet, she wrote: ''God help my @petercrouch surrounded by girls xx (sic)''

He posted: ''So pleased to welcome liberty rose to our family mummy and baby doing great xx (sic)''

Several of the couple's famous friends sent them congratulatory messages on the social networking site following the news.

Michelle Keegan took time out from her honeymoon with new husband Mark Wright in the Maldives to send Abbey and Liberty Rose her best.

Coleen Rooney - the wife of Peter's ex-England teammate Wayne Rooney - posted: ''@OfficialClancy congratulations to you all, she's gorgeous!! You look so young on this!! (sic)'' 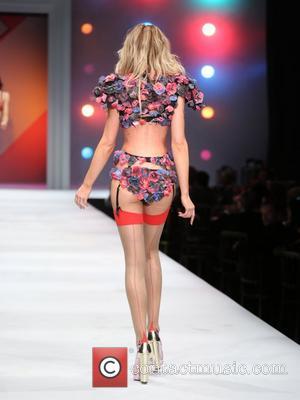 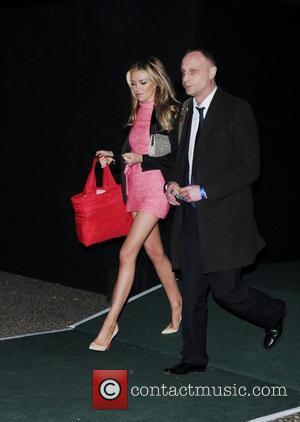