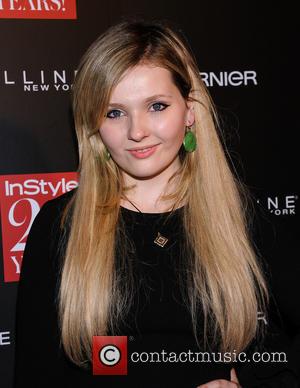 Actress Abigail Breslin debuted her first music video on Wednesday (26Nov14) and then faced backlash from Twitter users who slammed her for allegedly calling out a famous ex-boyfriend.

The Little Miss Sunshine star premiered the promo for her new song You Suck, a pop/rock anthem vilifying a former beau and managed to anger a number of fans in the process.

In the track she sings, "I hate the scar above your eye, it looks like you're on drugs/And you really need to learn to wash your hair/Overall, you're not a catch, you're just a dumba**/Bleaching your hair, I hope it all falls out.

Those in the know have speculated that Breslin's track is aimed at 5 Seconds of Summer guitarist Michael Clifford, who she briefly dated last year (13), and fans of the Australian boy band took to social media to slam the actress for writing a "stupid song about Michael that was seriously uncalled for".

Other fans have suggested the song is actually about ex-boyfriend and All Time Low vocalist Jack Barakat, because she sings the line "sounds like All Time Low."

While Breslin has yet to reveal the subject of the song, she told Teen Vogue that in general, the track is about "those guys who are players and use people and just generally aren't really good people."

She added, "It's about things I've witnessed. It's not Ok when guys don't have respect for girls. I wrote it in the heat of the moment, and I think a lot of people will relate to it." 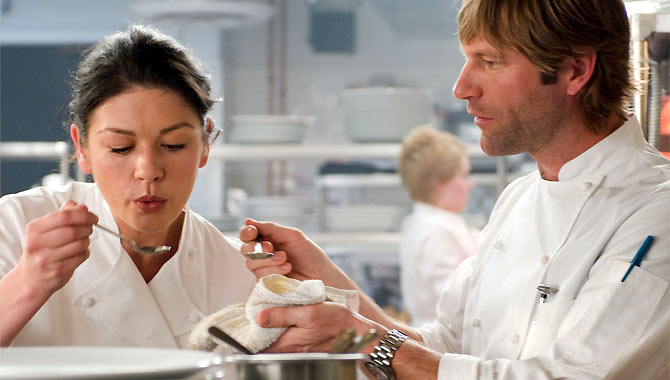