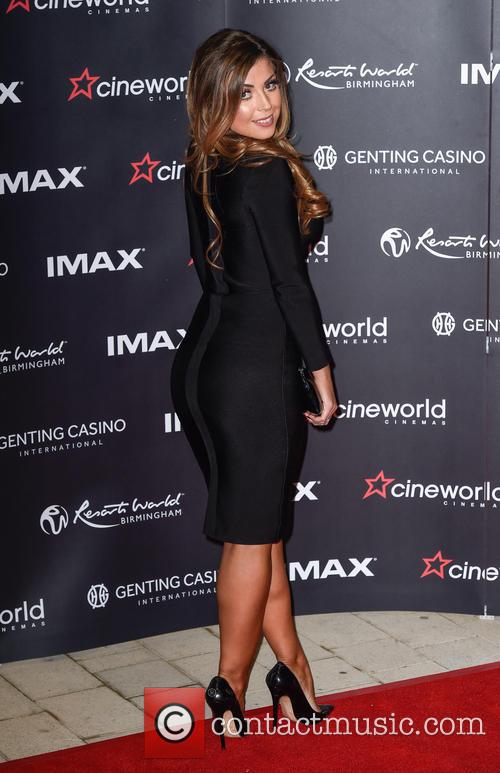 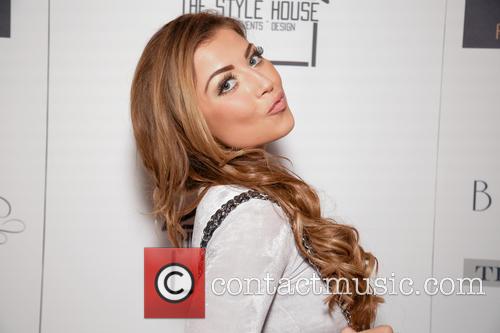 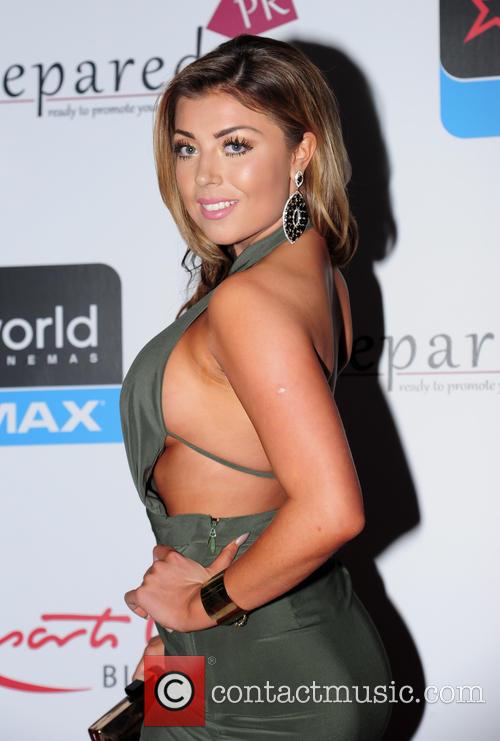 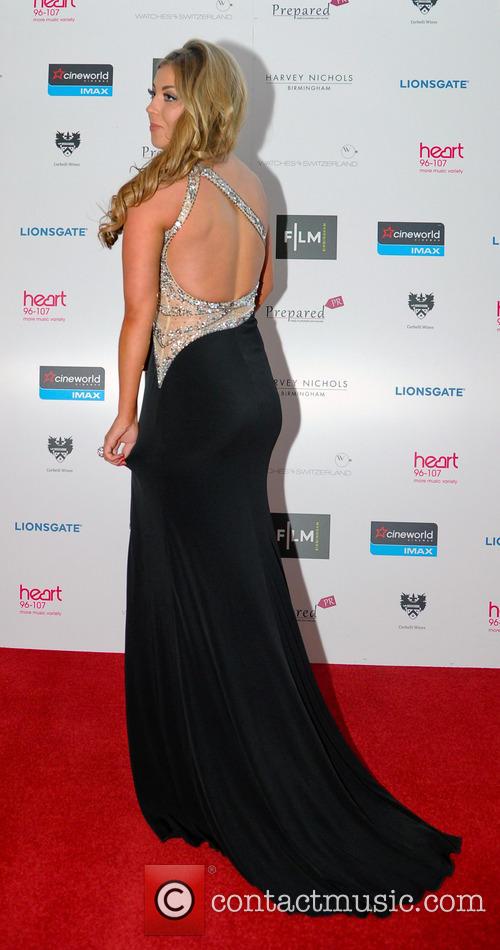 Joey Essex, Tom Pearce and Abi Clarke from reality show 'The Only Way Is Essex' are spotted arriving at the airport in Las Vegas ready for a party fuelled vacation. One photographer asks Joey and Tom if they are going to visit some of the places they saw last year. 'Yeah, y'know! I'm in Vegas baby', Joey says. The pair go on to mention something about a 'public pool party' which, judging by his response, the photographer didn't quite understand either. Referring to his outfit, Joey then remarks, 'You shouldn't really wear velvet tracksuits in Vegas. Too hot, innit?'