Martha Stewart Says She Has Lost More Than $1 Billion 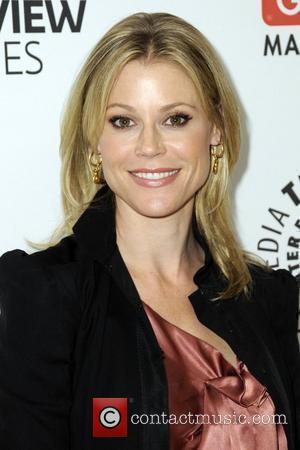 Martha Stewart claimed Wednesday that her conviction and prison sentence in 2004 following a stock-trading scandal cost her more than $1 billion. Appearing on ABC's Nightline show, Stewart said she was "pissed" when she realized her conviction had had a devastating effect on her company, Martha Stewart Omnimedia. "The company had nothing to do with anything. But yet, because I am the face and the brand ... it certainly had a harmful effect." When Nightline co-host Cynthia Mcfadden asked, "Do you kick yourself just a little bit?" Stewart stood firm. "How can I kick myself? There are other people to be kicked." She then cut off further discussion of the incident. "Enough!" she told McFadden. "Let's get on with the future."