Former 'Dance Moms' star Miller was indicted for 20 counts of fraud back in October 2015.

Former ‘Dance Moms’ star Abby Lee Miller has learned the outcome of her bankruptcy fraud trial, receiving a sentence of a year and a day in federal prison, followed by two years’ supervised release.

The sentence, delivered by a federal judge in a court in Pittsburgh, brings to an end an almost 18-month ordeal for Miller ever since she was indicted on 20 counts of fraud relating to her attempts to hide hundreds of thousands of dollars’ worth of income from her Lifetime series ‘Dance Moms’ and its spin-off, ‘Abby’s Ultimate Dance Competition’, as well as multiple other ruses to hide money during Chapter 11 bankruptcy proceedings.

Continue reading: 'Dance Moms' Star Abby Lee Miller Sentenced To A Year And A Day In Jail For Bankruptcy Fraud 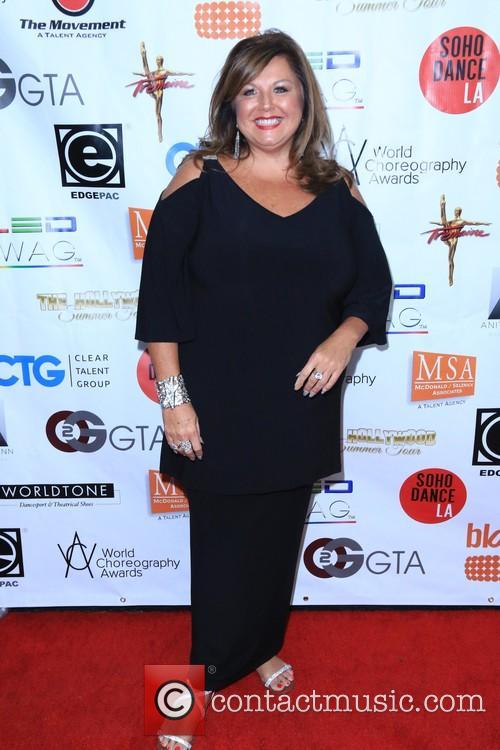 Abby Lee Miller and Dance Moms Cast - A host of stars were snapped as they arrived for Nickelodeon's 28th Annual Kid's Choice Awards 2015 which were held at The Forum in Los Angeles, California, United States - Saturday 28th March 2015 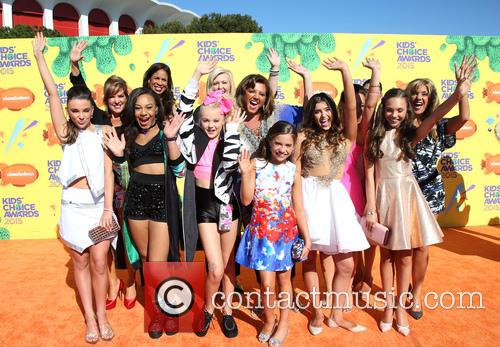 The New York premiere of 'Annie', held at the Ziegfeld Theater, was a star-studded affair, with appearances from producer Will Smith, star Cameron Diaz and singer Sia Furler - who has re-recorded original 'Annie' song 'You're Never Fully Dressed Without A Smile' - with her husband Eric Anders Lang.

Continue: Video - Will Smith And Cameron Diaz Arrive At The NY Premiere Of 'Annie' - Part 3 Abby Lee Miller, the star of the Lifetime reality show 'Dance Moms', is reportedly being sued by one of her former pupils for assault.

A lawsuit has been filed against Dance Moms' star Abby Lee Miller in which a former student claims Miller assaulted her. The suit was filed on Thursday (9th October) at Los Angeles Superior Court by representatives of 13-year-old Paige Hyland. According to Deadline, Hyland alleges Miller assaulted her and was generally abusive, even once throwing a chair at her former dance student. 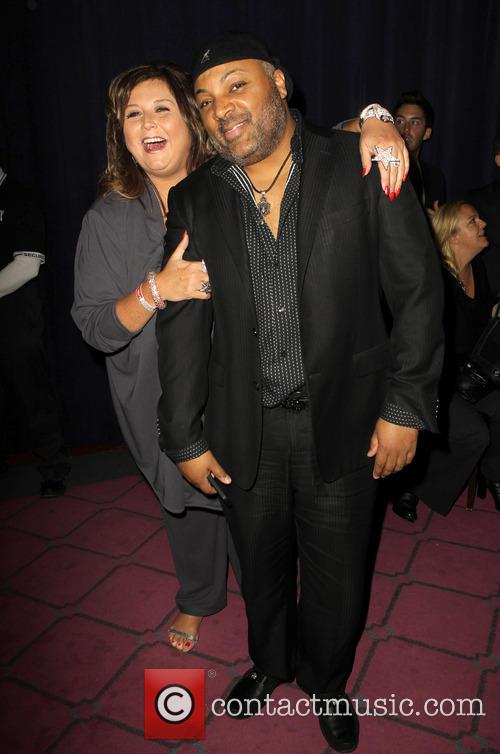