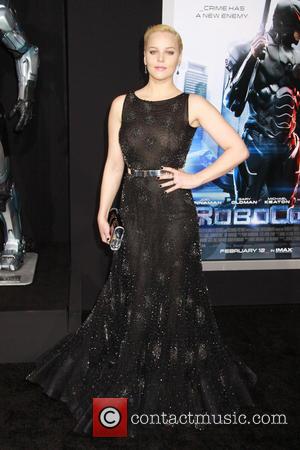 The Robocop star had always dreamed of living the life of a touring music legend and when she found herself with time to kill between film shoots, she rented an Rv and hit the open highway.

Cornish actually picked one that she'd seen rapper Lil Wayne roll up to a concert in.

She says, "When I was a kid I wanted to be a musician and I had a dream of touring on a big massive luxury 37-foot Rv, so I decided when I finished Robocop, (Tv mini-series) Klondike, (new film) Solace that I deserved a holiday, so I hired a luxury Rv, which was the same one I saw Lil Weezy, aka Lil Wayne, turn up (to a concert in).

"I had a 30-minute tutorial on this thing... and I'm, like, driving out of this Rv rental place in this 37-foot (vehicle), going, 'Holy crap! I have no idea of the dimensions'."

Her 19-year-old sister and her boyfriend joined Cornish for the road trip.

She adds, "I did 1,500 miles in seven days. I drove the entire way. We went up to San Francisco, around Yosemite, back down to Joshua Tree National Park, looped back around, up the coast, back to L.A... I loved it. For me it was like meditation. I was so happy on that road.

"Each time you pass another Rv driver you wave." 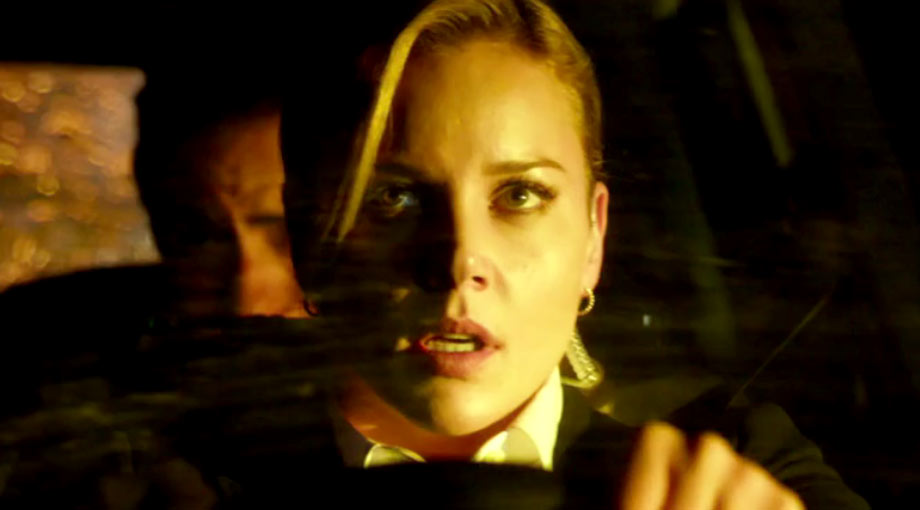 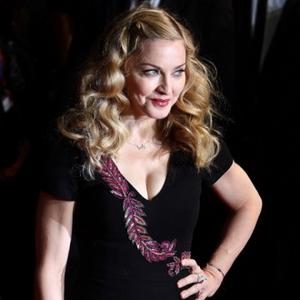 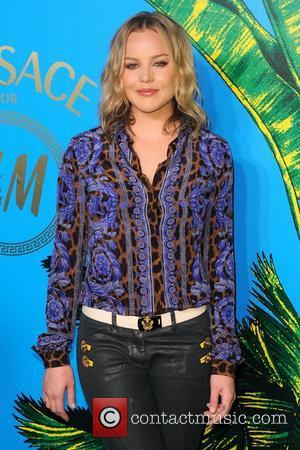 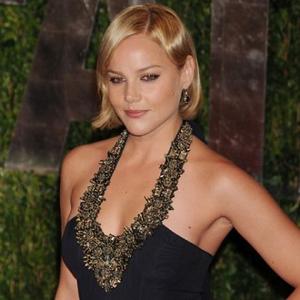 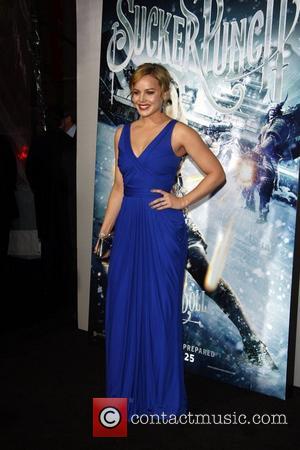 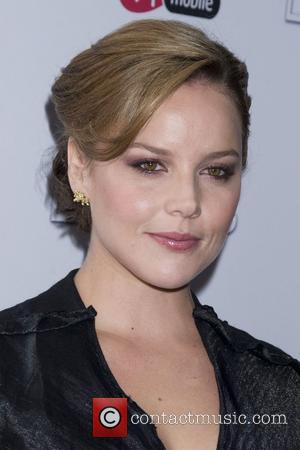 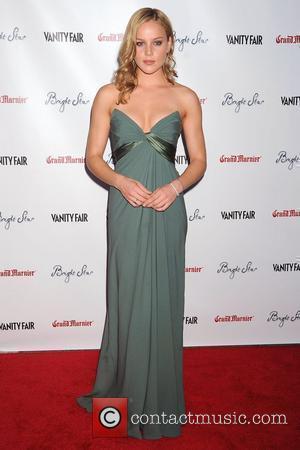 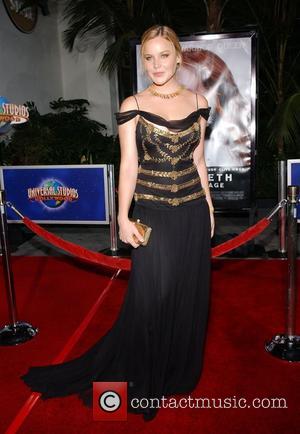