The award-winning filmmaker died in France on Monday.

The talented, multiple award winning Iranian filmmaker Abbas Kiarostami has died at the age of 76 while undergoing treatment for cancer in France. The director had been suffering with ill health since March, but succumbed on Monday during his stay in a hospital in Paris. 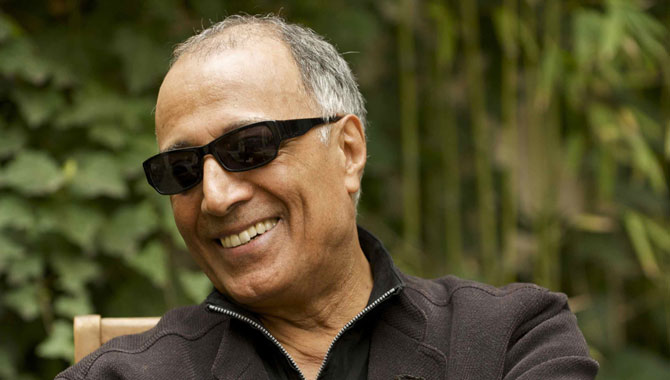 The 'Certified Copy' director passed away yesterday (July 4th 2016) in Paris after a short struggle with what is alleged to have been gastrointestinal cancer. It became public knowledge that he was ill since March this year, when he was rushed to hospital for intestinal bleeding and an alleged coma; it was later revealed in some reports that he had been diagnosed with gastrointestinal cancer, though the director of Kiarostami's medical team Reza Paydar went on to deny such a diagnosis back in April. However, it seems that it was cancer that killed him as he flew in to Paris from Iran to undergo treatment over the weekend.

Certified Copy is set in the picturesque surroundings of Tuscany. When a lady who owns an art gallery attends a lecture by renowned English writer James Miller on the value of original art compared to that of a copy we are lead to believe she immediately feels a connection with the speaker. When the pair meet up after his talk they decide to go on a trip around the city and into the countryside visiting some remarkable places.

Certified Copy is set in the picturesque surroundings of Tuscany. When a lady who owns...