Abba's digital avatar tour could be heading to Las Vegas in 2024.

Abba are reportedly the subject of a fierce bidding war between Las Vegas venues for a potential 2024 avatar residency.

The iconic Swedish group - comprising BENNY ANDERSSON, 74, Agnetha Faltskog, 71, BJORN ULVAEUS, 76, and Anni-Frid Lyngstad, also 76 - just made a triumphant comeback, claiming a number one album with 'Abba Voyage', which features their first new music in almost 40 years, while they've also earned their first-ever Grammy nomination with the LP's single, 'I Still Have Faith in You', which is in contention for Record of the Year.

And despite Benny and Bjorn insisting they are done when it comes to more new music and shows, it's now been claimed the likes of MGM Resorts, Caesars Palace and Resorts World are locked in a battle to host the 'Waterloo' hitmakers' digital avatar show named after the record in Sin City.

It has even been claimed the 'Money, Money, Money' hitmakers could rake in close to £1 billion if they agree to a deal.

A source told The Sun newspaper's Bizarre column: “There is a huge appetite for Abba’s new show 'Voyage' in Las Vegas.

"MGM Resorts, Caesars Palace and Resorts World are desperate to secure it and have been locked in a bidding war over it.

“Abba’s appeal is global and it would be a huge showcase to have this new avatar technology on the Vegas Strip.

“Talks are in the early stages between promoters and the big three casinos here for ­entertainment.

“The word is that the major decision, aside from the money deal, is about the best fit for the sound facility and creating an intimate crowd.

“The dream would be for the show to move to the States after its London run and in Vegas, it’s believed it could make almost £1billion.

“Plans at the moment are ­centred around a suggested 2024 opening which would coincide with the 50th anniversary of their 'Eurovision' win and the release of chart-topper 'Waterloo'."

The 'Dancing Queen' stars are performing digitally as 'Abbatars' with a live 10-piece band next year as part of their ‘ABBA Voyage’ run, and Bjorn recently insisted this type of concert means the run could go on forever.

He said: “Abbatars never tire. They can do 10 shows a day. No private jets. No riders. No worries about voices."

The ‘Thank You For The Music’ hitmakers have teamed up with an 850-strong team from Industrial Light & Magic - the company founded by George Lucas – to create digital versions of themselves for the concert, using months of motion-capture and performance techniques.

The ‘Voyage’ concert experience will open on May 27 2022 at the ABBA Arena, which is a state-of-the-art 3,000 capacity arena located at Queen Elizabeth Olympic Park in London. 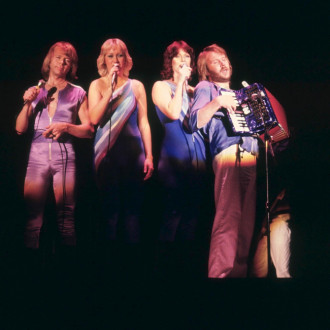 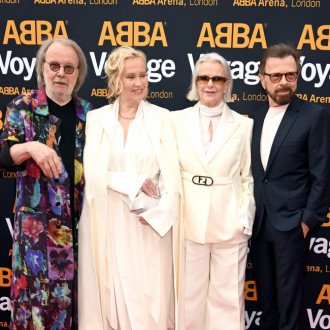 ABBA learned key lessons about music from The Beatles 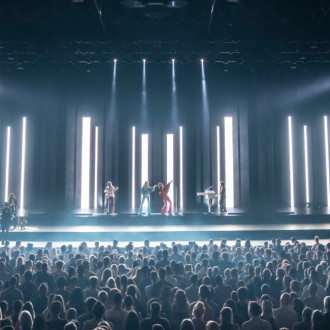