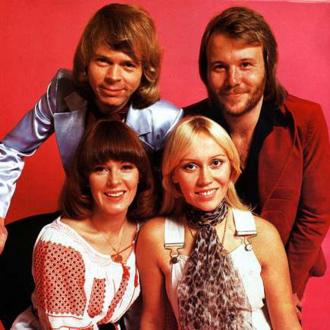 The Swedish group - made up of BJORN ULVAEUS, Agnetha Faltskog, Anni-Frid Lyngstad and BENNY ANDERSSON - released their greatest hits compilation in 1992, 10 years after splitting, and it is now the only album to have sold more than four million copies on CD, at total sales of 4.04 million.

Oasis' 'What's The Story Morning Glory' is third on the list, while the late Amy Winehouse's 'Back to Black' was fourth.

The sales figures have been compiled by The Official Charts Company for the music industry body, the BPI, to celebrate the CD's 30th anniversary.

Despite the rise of downloads and file sharing, two thirds of albums sold are still CDs.

Speaking about the launch of the small disc format, BPI chief executive Geoff Taylor said: ''It represented a great leap forward in sound technology, becoming one of the most successful consumer products in history. Music fans embraced its sound quality, durability, instant track access and ease of use.

''Even 30 years after its launch, it still remains the leading album format in the British music market.''

James Blunt's 'Back to Bedlam', 'No Angel' by Dido and Leona Lewis' 'Spirit' also made the top 10.