It has been 40 years since a virtually unknown Swedish foursome changed the music world forever, by winning the 1974 Eurovision Song Contest.

In 1974 the virtually unknown foursome got on a Brighton stage to compete for their home nation of Sweden in the Eurovision Song Contest, and they left victorious after performing their now famed track 'Waterloo'. 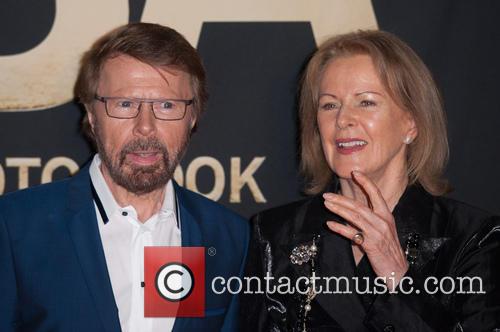 The Brighton Dome audience would not anticipate who the Swedish singers would eventually become, the packed-out crowd was in anticipation to see the British entry perform, which was Olivia Newton John singing 'Long Live Love.'

However, it was at this moment ABBA would be launched into a meteoric rise to fame, garnering millions of fans from around the world and eventually establishing themselves as one of the most successful musical groups in history.

To mark their historic victory, ABBA celebrated with a party at London's Tate Modern museum, celebrating their pivotal song 'Waterloo', but every member was there to join in on the festivities, held on Monday night (April 7th), as only two of the former band member's showed their faces.

Bjorn Ulvaeus, who co-founded ABBA and wrote most of their hit tracks, was one of the attendees and he expressed how the ongoing success of the band still shocks him to this day.

"It happened over quite a long period of time," Ulvaeus told Reuters on Monday night. "I mean, we didn't have a hit after hit after hit, we had a hit and then we wrote another song, recorded it, released it and it was like that. It seems today like it was all happening at the same time but it wasn't."

Joining him at the London museum was one half of ABBA's female members, Anni-Frid "Frida" Lyngstad, who was also the co-lead singer. The 68 year-old noted that their success was down to perfect timing, as the four of them were all talented and were in a relationship with one another. 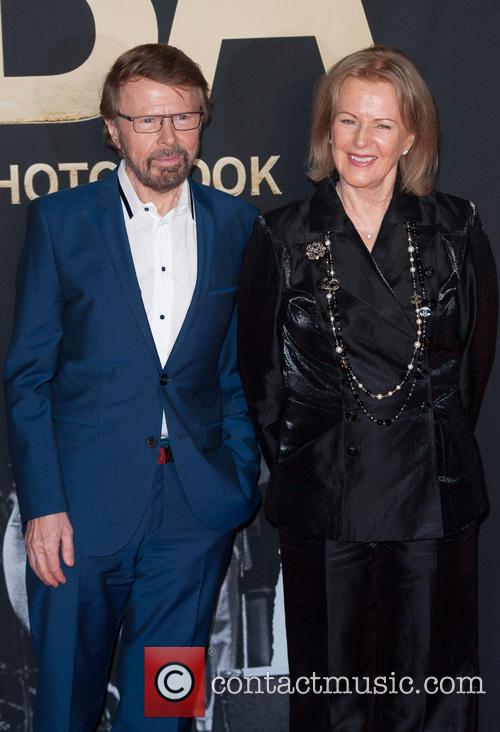 "We knew a bit about the business and the mix of the talents was probably a wonderful thing and also being couples, being together and exploring that world, it was a new kind of thing for all of us," she said.

To this day ABBA is still the second most successful band in the world, just coming second to The Beatles, after selling 375 million records. Their extensive song catalogue lived on through the musical 'Mamma Mia', which was adapted into a feature film, starring Meryl Streep.