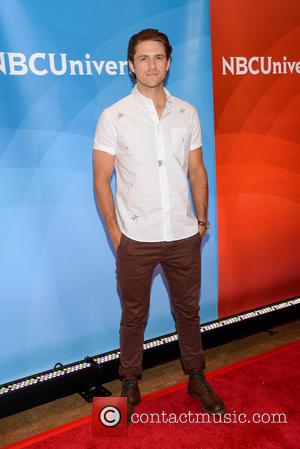 The actor will join Big Time Rush's Carlos PenaVega, who will play Zuko's rival Kenickie, in the live TV production of the classic musical movie in January (16).

A statement from Tveit reads: "I'm thrilled and honored to be joining this incredibly talented team of actors in re-imagining this classic and beloved musical. Playing Danny Zuko is a dream role and I can't wait to be a part of all the fun that comes along with performing live on television."

Julianne Hough, Vanessa Hudgens and Keke Palmer will also star in the show as Sandy, Rizzo and Marty Maraschino, respectively. 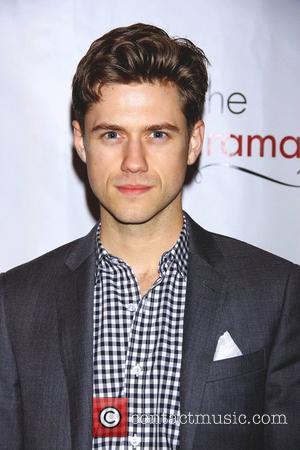