Aaron Sorkin Is Sorry For 'The Newsroom'. There. He Said It. Ok?

Aaron Sorkin is ever so sorry about The Newsroom.

Aaron Sorkin has apologized for his HBO series The Newsroom at the Tribeca Film Festival. He didn't say exactly why he was apologizing, though we imagine it was for the show's cloyingly smug, indulgent, self-serving tone. 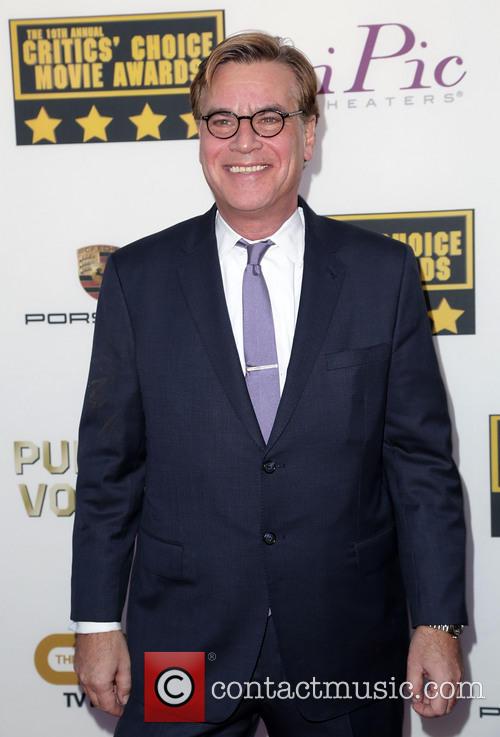 Aaron Sorkin Has Apologized for 'The Newsroom'

"I'm going to let you all stand in for everyone in the world, if you don't mind. I think you and I got off on the wrong foot with The Newsroom and I apologize and I'd like to start over," Sorkin told the audience after Jon Favreau asked about what he's learned about the media doing the series.

"I think that there's been a terrible misunderstanding. I did not set the show in the recent past in order to show the pros how it should have been done. That was and remains the furthest thing from my mind. I set the show in the recent past because I didn't want to make up fake news. It was going to be weird if the world that these people were living in did not in any way resemble the world that you were living in. Also, I wanted the option of having a terrific dynamic that you can get when the audience knows more than the characters do. So, I wasn't trying to and I'm not capable of teaching a professional journalist a lesson. That wasn't my intent and it's never my intent to teach you a lesson or try to persuade you or anything." 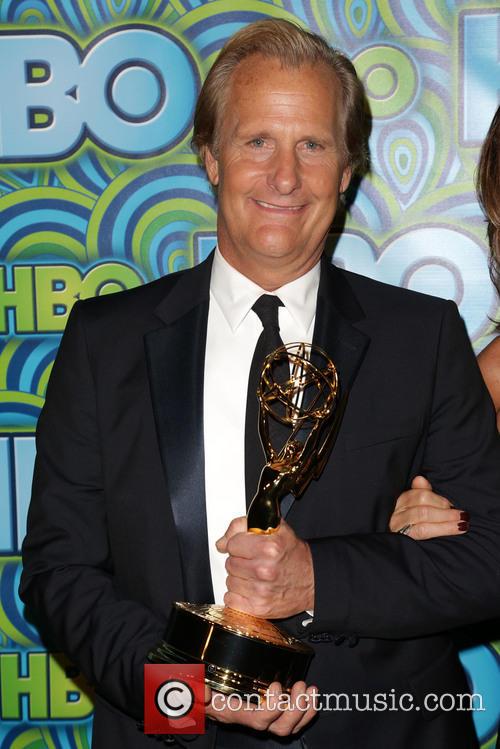 Jeff Daniels With His Emmy Award for 'The Newsroom'

The Newsroom stars Jeff Daniels as anchor Will McAvoy at the fictional Atlantis Cable News. Season one garnered half-decent reviews from critics, though ultimately it just got everyone's backs up. Los Angeles Times critic Mary McNamara said the show's drama was "weighted too heavily toward sermonizing diatribes" - and she wasn't wrong.

"I wasn't trying to and I'm not capable of teaching a professional journalist a lesson," explained Sorkin, "That wasn't my intent and it's never my intent to teach you a lesson or try to persuade you or anything."

HBO officially confirmed the series had been renewed for a third and final season, scheduled to premiere in fall 2014.

More: The Newsroom will come to an end after season 3