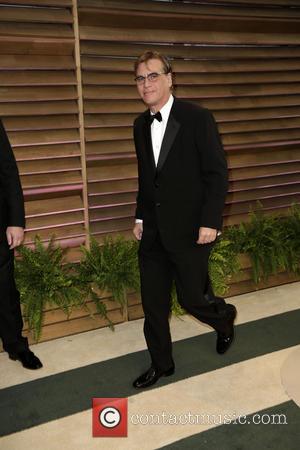 If Sorkin signs on to the project, it will reunite him with his The Social Network producer Scott Rudin, according to Variety.com.

Flash Boys will focus on high-frequency trading in the financial market.