Breaking Bad Season Five Episode 11: So, Who Are you Rooting For Now?

As ever, we were left hanging as another episode flies by

There was a time when we could root for both Jesse Pinkman and Walter White in tandem; their loyalty to eachother despite threats of death against themselves and Walt’s family was touching. A relationship between generations, built within the confines of crime but standing strong; it was certainly one of the more engaging on-screen partnerships in recent years. 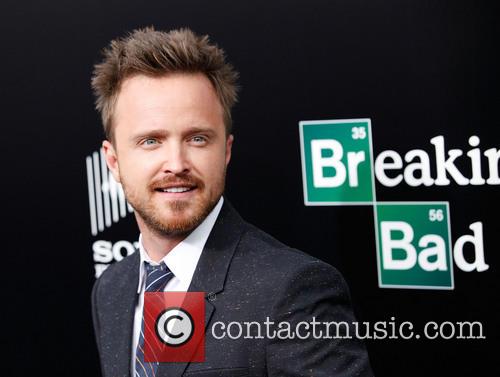 But time and Walt’s actions – his pride – have driven the one-time partners apart. Breaking Bad, season five, episode 11: Confessions, saw Pinkman wake up. And we’re glad, too; Jesse is too important to the show to bow out quietly, even if his enthusiasm for a new life in Alaska made some of us hope he’d end up there, buy a modest house on a nice street – just big enough for a huge TV and a sofa bed – and perhaps get a dog; walk it early in the morning, breathing in that clear Alaska air.

Unfortunately, Saul’s decision to have his incredible henchman lift Jesse’s little stash from him reminded Pinkman of the Ricin, and how Walter could have stolen that fatal little smoke right off him. Bent on revenge, silence is no more his mantra. Punching living daylights out of Saul and pouring a tank of gas all over Walt’s house. That is. Meanwhile, Walt’s knockout blow to Hank was delivered. A confession tape – much like the show opened with – but this time, it’s all lies. Walt’s concoction - a tale depicting Hank as the mastermind - turned into a killer blow when Hank found out about he paid for his treatment. There’s no going to the DEA with this now. 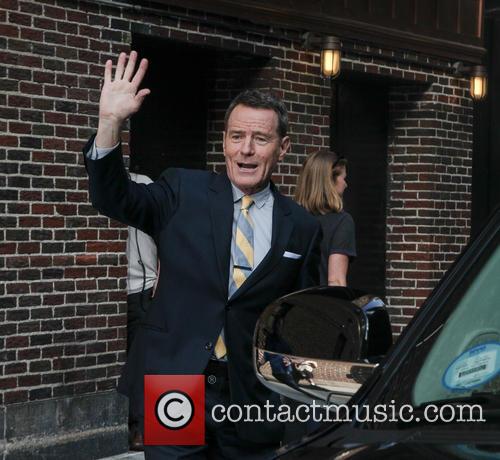 It’s testament to Breaking Bad that the Hank v Walt story didn’t dominate the last eight episodes. The writers jumped straight in and addressed it face on, like Walt and Hank like to do. There are new problems now, like there have been throughout four-and-a-half seasons of this incredible drama: namely, Jesse and those neo-Nazi maniacs. The opening to Confessions told us how these final episodes will play out, and it's going to be messy. Talking about the great train heist – and it was great – in the open, Todd has some new friends to do business with, the kind who leave blood on their shoe and wipe it off in public toilets.

There is no more Gus, no more super-lab. And if it was a kid that withdrew Jesse from the meth game – Todd unceremoniously shot young Drew Sharp in the head at the end of said train heist – then another kid will bring him back in, at least to finish it. Brock. With two major plot twists – Walt’s brilliant confession and Jesse’s realization that the great Heisenberg poisoned his beloved Brock, confirmed by Saul’s own confession – this was the best episode of season five yet. Well, the second half anyway: Dead Freight will be hard to beat.