Aaron Taylor-Johnson was initially unsure it was a good idea to remake 'Godzilla' until he heard Gareth Edwards was directing. 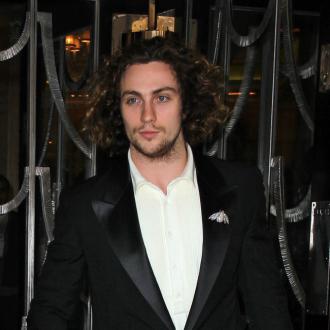 Aaron Taylor-Johnson doubted the credibility of a 'Godzilla' remake.

The 23-year-old actor - who will star alongside Bryan Cranston in the upcoming sci-fi flick - has admitted that he was sceptical about appearing in the film until he heard Gareth Edwards was directing.

The 'Savages' star also admitted that having worked with the 'Godzilla' cinematographer on 'Anna Karenina' and 'Nowhere Boy' convinced him the film wouldn't be a flop.

He said: ''And then it was Seamus Garvey shooting it, who I've worked with a bunch of times now and he's a fantastic cinematographer.''

He added in an interview with Empire magazine: ''Then you get a list of people like Bryan, Lizzie Olsen, Juliette Binoche...And then you go, 'Here's someone who's trying to push the boundaries of the blockbuster!'''