Aaron Taylor-Johnson has revealed that he couldn't stop laughing during parts of his new action movie 'Bullet Train'. 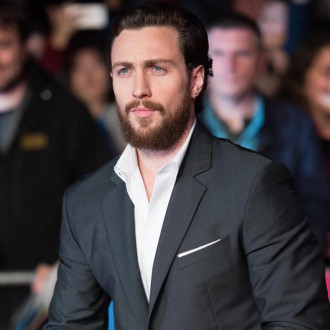 The 32-year-old star features in the action flick – which follows a group of assassins who find themselves on a bullet train in Japan – as Tangerine and praised the comic abilities of co-star Brad Pitt as he brings elements of humour to the movie.

Speaking at the CineEurope conference in Barcelona, Aaron said: "I watched (the movie) last week and I was literally howling with laughter to the point that I almost peed on my seat a little. But honestly, this is the summer movie you do not want to miss – I am not kidding.

"It follows the ultimate legend Brad Pitt like you've never seen him before, surrounded by an incredible ensemble of absolutely bombastic, unhinged assassins who are connected but with conflicting agendas.

"You just can't help but love Brad Pitt. I mean, he is the most handsome man in the world, but is also a comic genius."

Aaron explained how the cast and crew on 'Bullet Train', which is based on a novel by Japanese author Kotaro Isaka – were "100 per cent committed to the cinematic experience" with production happening amid the coronavirus pandemic.

The 'Avengers: Age of Ultron' actor said: "We were making this film during the height of the pandemic (so) we have high hopes that it would one day be seen on the big screen, the way it should be."

Aaron is also starring as Spider-Man's enemy Kraven the Hunter in the new movie of the same name and revealed that he found the character to be particularly interesting as he doesn't have many superpowers.

The star said: "He's just a hunter, a human with conviction. An animal lover and a protector of the natural world. He's a very, very cool character." 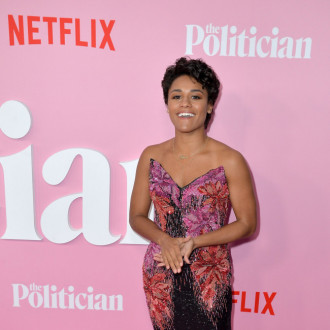