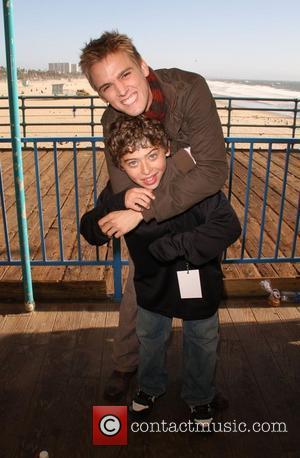 Teen pop star Aaron Carter has finally won his lawsuit against boy band svengali Lou Pearlman. Carter filed the lawsuit against Pearlman and his label TransContinental Records in October 2006, asking to be released from a contract he signed as a minor. On Thursday (01Nov07), a Florida judge ruled in favour of Carter, ordering that his management and recording agreements are no longer in effect, reports website TMZ.com. Carter also asked for an accounting of royalties but the judge has not yet ruled. Pearlman is currently awaiting trial on bank fraud charges in a Florida jail.