Just what has been going on with Aaron Carter the past few days?

Aaron Carter is causing concern amongst both his fans and the authorities after her shared a series of posts relating to a bad car accident and was visited at his home several times by police over worries that he was planning to harm himself or others. 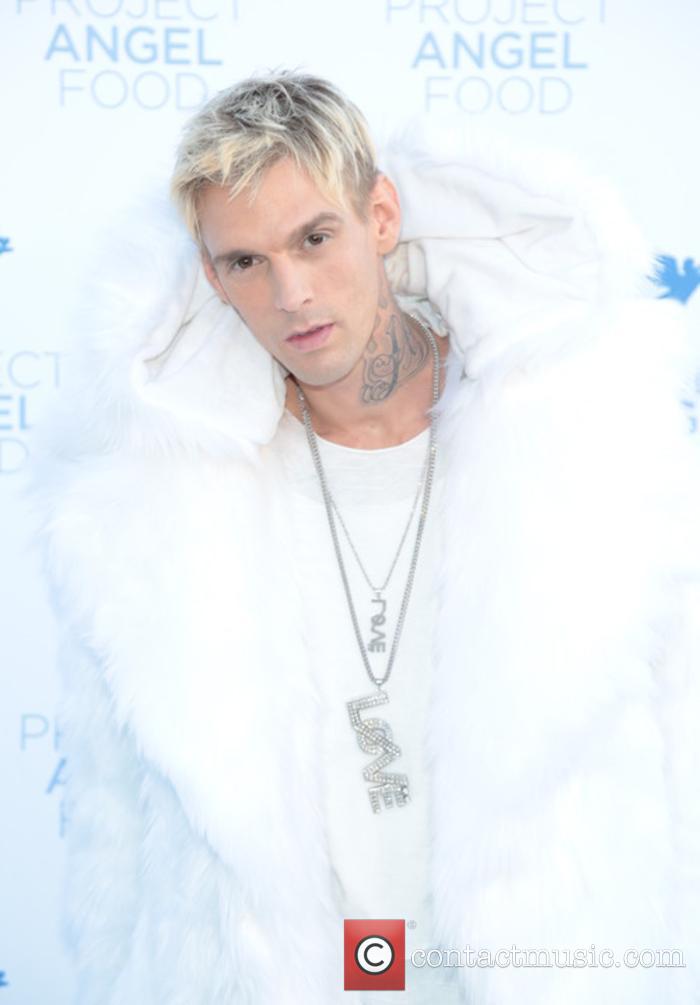 Reports of the 29-year-old singer's erratic behaviour began when he took to Twitter to inform his followers that he had been in a car accident and wrecked his BMW. He explained that everything was fine, and it doesn't appear that he was arrested for another DUI or anything of that kind.

'Life is really so precious, I just got into a terrible accident and completely totaled my BMW M4', he wrote. 'I never meant to get into an accident as severe as this. I've ran into people before and honestly nothing compares to what happened today.'

He went on to say that his arms and legs hurt, and his nose was broken by the force of the airbags. However, he later insisted that 'everything is fine' and apologised if he scared anyone. 'Accidents happen. I'm just happy both of us were ok', he said.

Hours later, it's reported that police visited his St. Petersburg, Florida home no less than four times over the next day and a half after an anonymous call raised gun and safety concerns. According to Us Weekly, he had apparently been consuming a lot of drugs and alcohol and was 'trying to buy a gun for the last couple of weeks', though no-one answered when the police called round.

They also visited when they received a call suggesting that Aaron undergo a psychiatric evaluation after refusing treatment for his car crash injuries, when a caller rang to claim he 'threatened to harm family and others', and when he was apparently no longer answering texts or calls after threatening to take Xanex and Klonopin.

Since the media started reporting on the situation, Aaron has branded the stories as 'false accusations' and referred to the reporters as 'bullies'. 'I guess trying to be funny and stupid and have a good laugh when I'm hanging out by myself makes me manic, everyone needs to relax,' he said.

Today (September 8th 2017), he has been posting a string of messages on Twitter relating to his recent break-up from girlfriend Madison Parker. 'I'm the one who let a good thing go... her name was Madison and I loved her', he said. 'I cheated.... I humiliated her. I have members of my family that don't want me to be with her but I do she doesn't.'

'She might not love me anymore but I love her I broke her heart', he continued, and pinned the message: 'To the woman that I loved and that I still love I'm sorry.'

We hope Aaron Carter really is doing fine. Thankfully, he's not going through this alone, as he reveals that he's been spending time with his mother.