Aaron Carter Files For Bankruptcy After Amassing $2 Million In Debt

'I Want Candy' singer Aaron Carter has filed for bankruptcy after amassing over $2 million in debt. American singer Aaron Carter has filed for bankruptcy. Papers revealed by a US entertainment website detail how the 25-year-old singer owes more than $2 million. In addition to the money he owes his creditors he is also indebted to the IRS for over $1 million.

The papers list his assets, income and outgoings. The list is a sad breakdown of the 'I Want Candy' singer's financial life. His assets include, as TMZ reports, a 61" flat screen worth $500; two MacBooks; two Headset Mics; a Mini Keyboard; Portable Beats; a speaker; a guitar; $60 in cash; Louis Vuitton backpack; a duffle bag and a printer. This list amounts to around $2,500.  Additionally he also lists a Brietling watch worth $3,750. Altogether, his assets total $8232; a paltry sum in comparison to his debt of millions.

Carter is currently living with a family member and his dog (which he lists as being worth $0) and states his expenses amount to $2005 each month. Carter, in this respect, is almost breaking even as he is earning around $1998.

Carter continues to tour and perform regularly; unfortunately in order to pay off his debts his wage would have to be similar to what he was earning in the late 90s when he was hugely successful. As this seems somewhat unlikely, Carter is filing for Chapter 7 bankruptcy which means his debt will be completely wiped out.

Carter is the brother of former Backstreet Boy member Nick Carter. His career was launched when his brother rose to fame with the pop group. In addition to 'I Want Candy' Aaron Carter's hits include 'That's How I Beat Shaq' and 'Aaron's Party.' 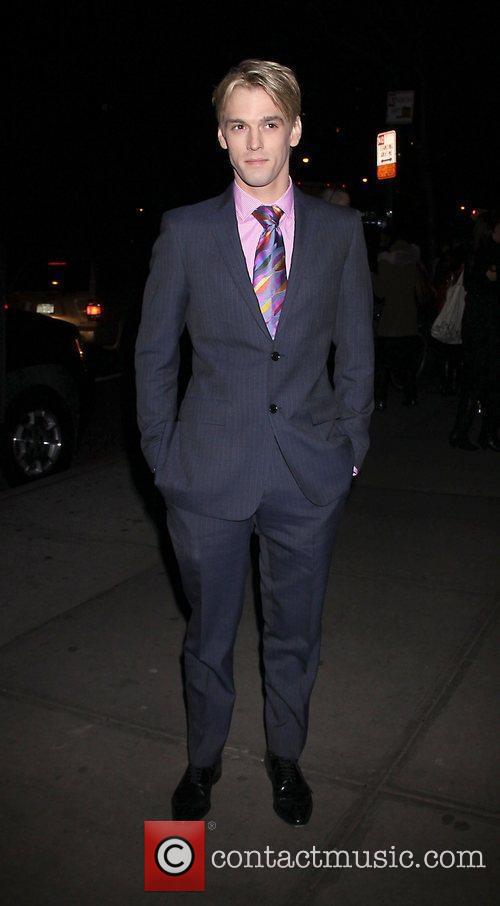 Aaron Carter is more than $2 million in debt. 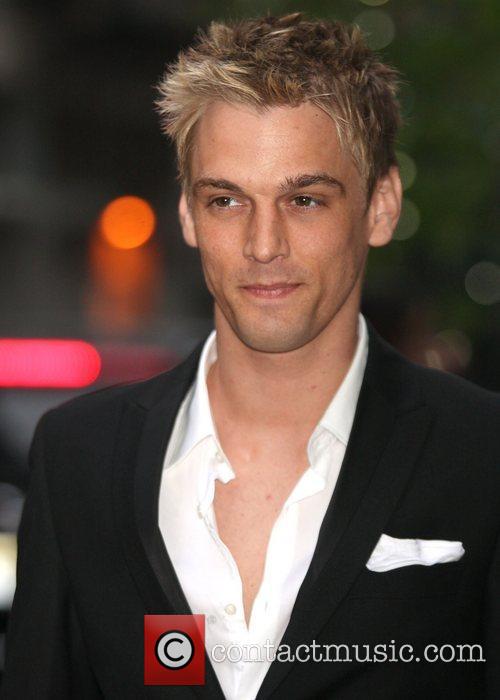