Zendaya Coleman finally spoke out about her exit from the biopic project.

After Zendaya Coleman dropped out of Lifetime’s Aaliyah biopic, her replacement has finally been announced. And the winner is... drumroll please... Alexandra Shipp. The announcement was made on Friday and led to another surge of attention directed at Zendaya. So the young star felt the need to address certain rumours and did so in a series of Instagram videos – as you do.

“Let me just explain something. The reason why I chose not to do the Aaliyah movie had nothing to do with the haters or the people telling me I couldn’t do it, I wasn’t talented enough, or I wasn’t black enough,” she said about the backlash that followed her own casting announcement.

More: Alexandra Shipp To Play Aaliyah - But Who Is She?

“The main reasons were the production value wasn’t there, there were complications with the music rights, and I just felt like it wasn’t being handled delicately considering the situation,” she continued. “And I tried my best to reach out to the family on my own, and I wrote a letter, but I was unable to do so therefore I felt not really morally okay with moving forward with the project.” 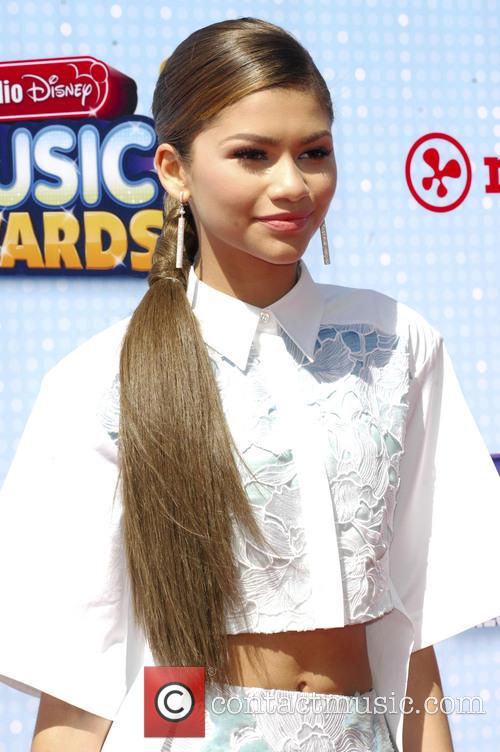 Zendaya (pictured) was replaced by Alexandra Shipp this Friday.

In fact, Zendaya’s own casting announcement was followed by a statement by Aaliyah’s family, distancing themselves from the Lifetime production. A family member told the Daily News last month that they did not support the project, because they felt that the limited production budget and cast of a TV movie could not accurately portray “the scale and scope” of the late singer’s life.

Shipp, who has previously starred in series like House of Anubis, Switched at Birth and Victorious, apparently doesn’t share the same concerns.

Aaliyah - More Than A Woman