The drummer announced his decision via Twitter.com on Tuesday (02Oct12), insisting he has "no plans of returning."

Freese added, "Apologies to those inquiring about the upcoming shows."

Freese has been working with punk icons Sublime with Rome for much of 2012, replacing former drummer Bud Gaugh.

There are no further details about the drummer's departure from A Perfect Circle. 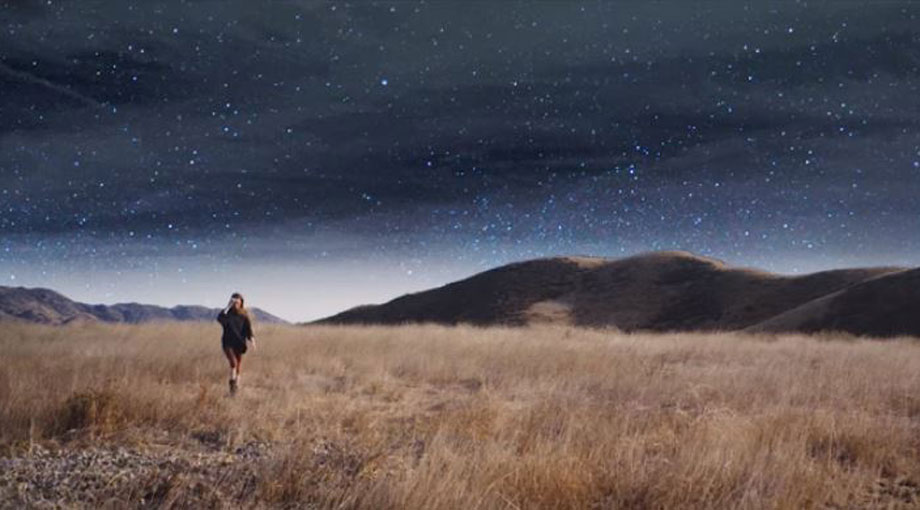 A Perfect Circle - Thinking Of You Video