Bologna, Italy based band A Classic Education's new single, Forever Boy, is the second single from their debut album, Call It Blazing, which was released in October 2011. It follows on from the lead single, Baby Its Fine. A Classic Education has announced their biggest American tour yet, with support from Ganglians and Cloud Nothings on certain dates throughout February; March and April 2012.

The black and white video for Forever Boy was directed by Italian collective Opificio Ciclope. It features Giovanni Collina, a seventy year old biker racer who competed for Moto Morini's team in the 1960's. Shot at the mouth of the River Po in the Comacchio valleys, the video is about the dream of Collina.

A Classic Education was formed in 2007 and comprises: Jonathan Clancy (vocals, guitar); Paul Pieretto (bass); Giulia Mazza (organ, vocals); Luca Mazzieri (guitar, vocals) and Federico Oppi (drums, percussion). They have toured with British Sea Power; Arcade Fire; Real Estate and Wolf Parade to name but a few. They have also performed at Primavera and SXSW; the latter of which they will perform at again during their North American tour.

A Classic Education - Baby Its... 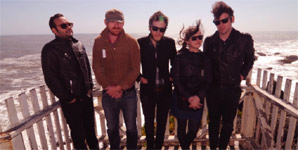 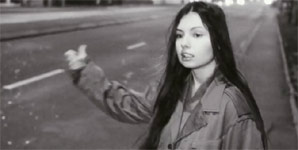