An accuser has come forward, claiming over personal injuries and over $7000 in property damage.

50 Cent (real name Curtis Jackson) has been accused of domestic violence, relating to an incident, during which he assaulted an anonymous woman. Jackson now faces one charge of domestic violence and five charges of vandalism, because during the incident, he also reportedly ransacked the woman’s bedroom, Los Angeles City Attorney Mike Feuer said for CNN. The woman has chosen to remain anonymous and has been cited only as “a former girlfriend” of the rapper. The two reportedly share custody over a child. The news release from the trial states: "The female had previously been in a three-year relationship with Jackson and they have a child in common." 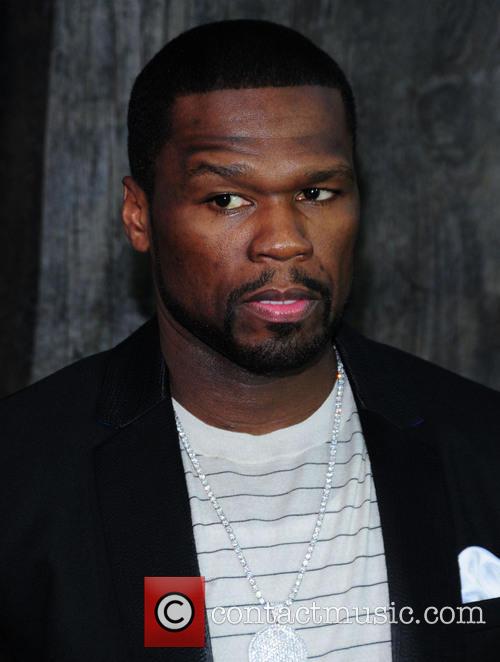 50 faces the possibility of his first term in jail.

According to the release, the police arrived on the scene on June 23rd, after a call was placed, reporting a disturbance. According to the prosecution, Jackson used force to enter the woman’s home and then, when she locked herself in the bedroom, he kicked the door down to get to her. "During an argument, Jackson allegedly began destroying the female's property," the prosecutor said. "Allegedly when the female locked herself in her bedroom, Jackson kicked-open the bedroom door and kicked her, causing an injury." 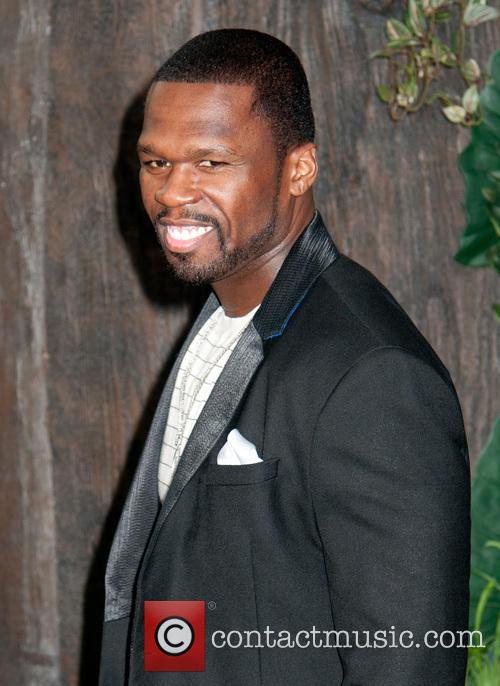 His accuser has chosen to remain anonymous.

Police also found damaged furniture and appliances across the house and in the bedroom; the damage was estimated to be worth around $7,100. However, that would be small change compared to what the rapper could end up paying, if he is convicted on all counts. The maximum amount he could serve is 5 years in jail, along with a $46 000 fine. Jackson’s lawyer, however, has denied all accusations, saying: "Curtis Jackson denies these allegations as made against him. It is important to note, Mr. Jackson has not been arrested and there is no warrant outstanding for his arrest. We have been in contact with the LA City Attorney's Office and are currently conducting our own investigation into these allegations. Out of respect for the legal process, we will not be commenting any further at this time." 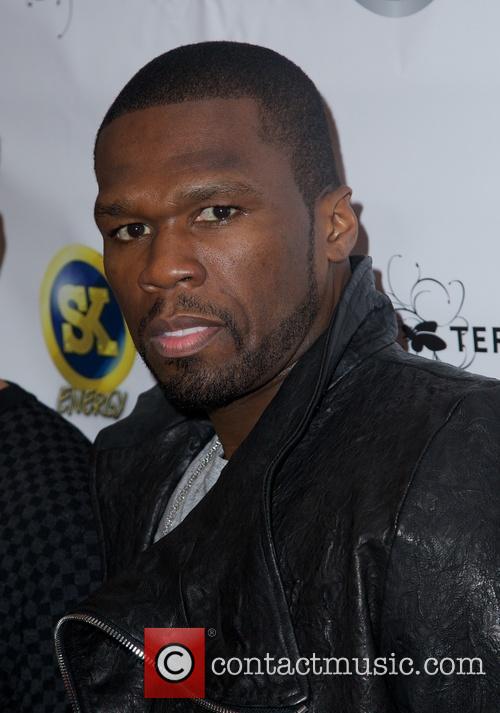 His lawyer has denied all allegations, but Jackson himself is yet to comment.