Fiddy will make a $7.4 million payment to various creditors under a judge-approved scheme to get the rapper out of bankruptcy.

A judge in Connecticut has approved 50 Cent’s plans to re-organise his finances and pay back creditors after he filed for bankruptcy last year.

Despite being declared one of the richest rappers in the world just a few years ago, in July 2015 the star, real name Curtis Jackson III, applied to be declared bankrupt, citing debts of $36 million and assets of less than $20 million.

To commence the bankruptcy plan, approved by a federal bankruptcy judge on Wednesday (July 6th), he will make a $7.4 million payment, according to the Hartford Courant. Under the plan, creditors who hold unsecured claims will received between 74% and 92% of what they are owed, depending on how quickly Jackson makes the payments. 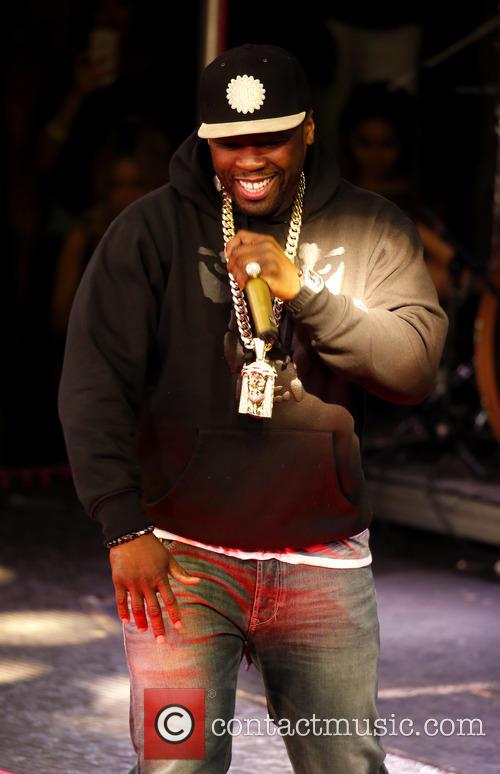 50 Cent's bankruptcy ordeal now appears to be over

Jackson burst onto the scene in 2003 with his debut album Get Rich Or Die Tryin’, and soon became one of the most well-known rappers around. Though those commercial peaks are now behind him, judge Ann Nevins said that Jackson still “has a significant ability to generate income”.

He filed for bankruptcy approximately one year ago, just days after he lost an invasion of privacy lawsuit brought by a woman, Lastonia Leviston, who claimed Jackson had acquired a sex tape she had made with her ex-boyfriend many years ago and leaked it onto the internet.

A jury had awarded Leviston $7 million in compensation, but according to the new bankruptcy plan, she has agreed to settle for a sum of $6 million. Jackson will also have to pay $17.5 million to investors in Sleek Audio, a failed headphones set-up.

I told you I'm a hustler, watch me work. #EFFENVODKA #FRIGO

During the hearing, Jackson is said to have told the court that recent Instagram pictures appearing to make a mockery of his claims of bankruptcy, which saw him bizarrely stacking wads of dollar bills in a fridge, writing out the word ‘BROKE’ in similar stacks of bills, and a half-built mansion in Africa, were all actually faked.

Again, he appeared to diss the legal agreement soon afterwards when he posted a picture of himself standing next to a helicopter on Instagram, writing in a caption: “Oh now I remember where I put that money.”

More: 50 Cent arrested for cursing during show in Caribbean