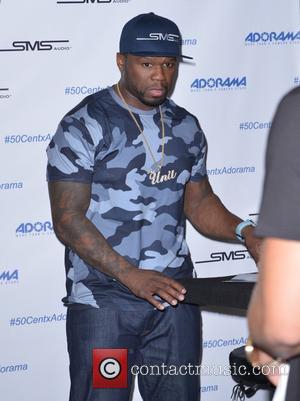 Bosses of investment banking giant Cantor Fitzgerald launched the annual event in the aftermath of the 9/11 atrocity after its corporate headquarters at Manhattan's World Trade Center was destroyed in the attacks, which claimed the lives of more than two-thirds of the company's workforce.