50 Cent Wanted His Own Condom 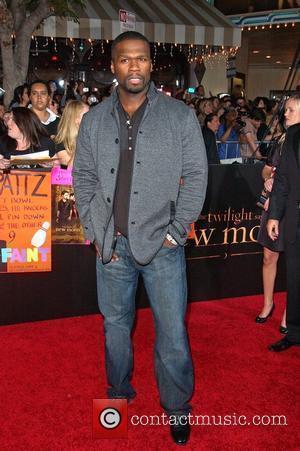 Hip-hop entrepreneur 50 Cent was forced to shelve plans to launch a new safe sex campaign after his design for a revolutionary new condom failed to stand up scientifically.
The In Da Club hitmaker wanted to market his own brand of contraception to encourage fans to be responsible in the bedroom - because the U.S.-wide Wrap It Up ad campaign, which promotes safe sex, was no longer having the same impact on youngsters.
50 Cent admits he wanted to enhance users' sexual pleasure at the same time by adding chemicals to the condom to boost men's performance - but his idea failed because scientists couldn't come up with a viable solution.
He says, "I was looking for the opportunity to create a new safe sex campaign. The Wrap It Up campaign is something that is used so often, it wasn't effective anymore. So I thought this is a great opportunity for me to get involved.
"But it just didn't work out because I wanted things in it that wouldn't work. I wanted things that would prolong sexual performance. You could just put it on and just go."